The country’s leading airline is the first carrier to land at the new facility
by Cebu Pacific And JG Summit Teams | May 5, 2022
Share this:

On May 2, 2022, Cebu Pacific became the first local carrier to land at the new Clark International Airport Terminal 2 in Pampanga. Those onboard flight 5J 156, which took off at Mactan-Cebu International Airport earlier in the morning, also set a milestone as the first CEB fliers to use the new passenger terminal. An honorary water cannon salute greeted the CEB aircraft upon arrival. 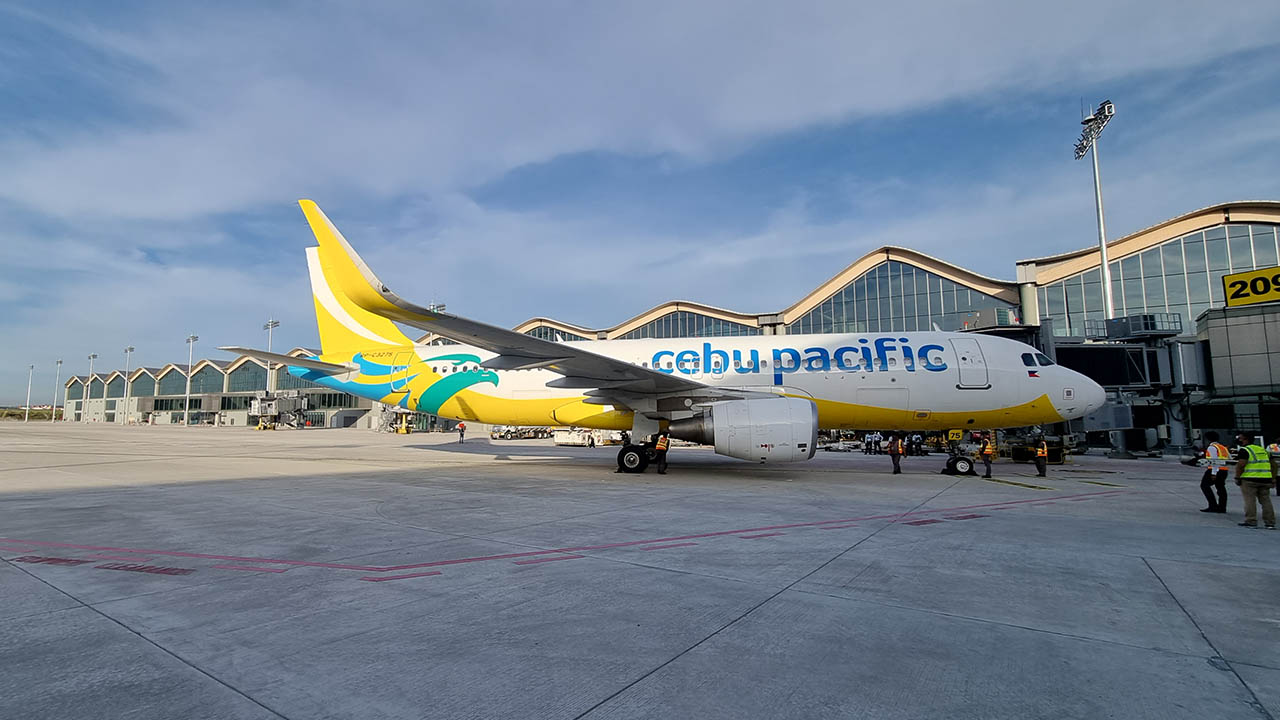 “We are happy to be the first domestic flight to operate in the newly opened terminal, another first for us since we conducted a simulation flight for the Clark-Cebu route in December 2021. The new terminal will further enhance customer journeys with its state-of-the-art contactless solutions, aligned with CEB’s mission to provide safe and convenient travel for all,” said Michael Ivan Shau, Chief Corporate Affairs Officer at Cebu Pacific.

The new 110,000-square-meter terminal has a design capacity of at least 8 million passengers annually, providing both domestic and international passengers with an alternative transport facility to the heavily congested Ninoy Aquino International Airport in Metro Manila. Reflective of the new era of travel, where passenger health and safety are of paramount importance, the facility boasts contactless features such as self-service check-in kiosks and bag drop systems. Other amenities include all-gender restrooms, nursing stations, multi-faith prayer rooms, and the first lounge in the country dedicated exclusively for overseas Filipino workers. 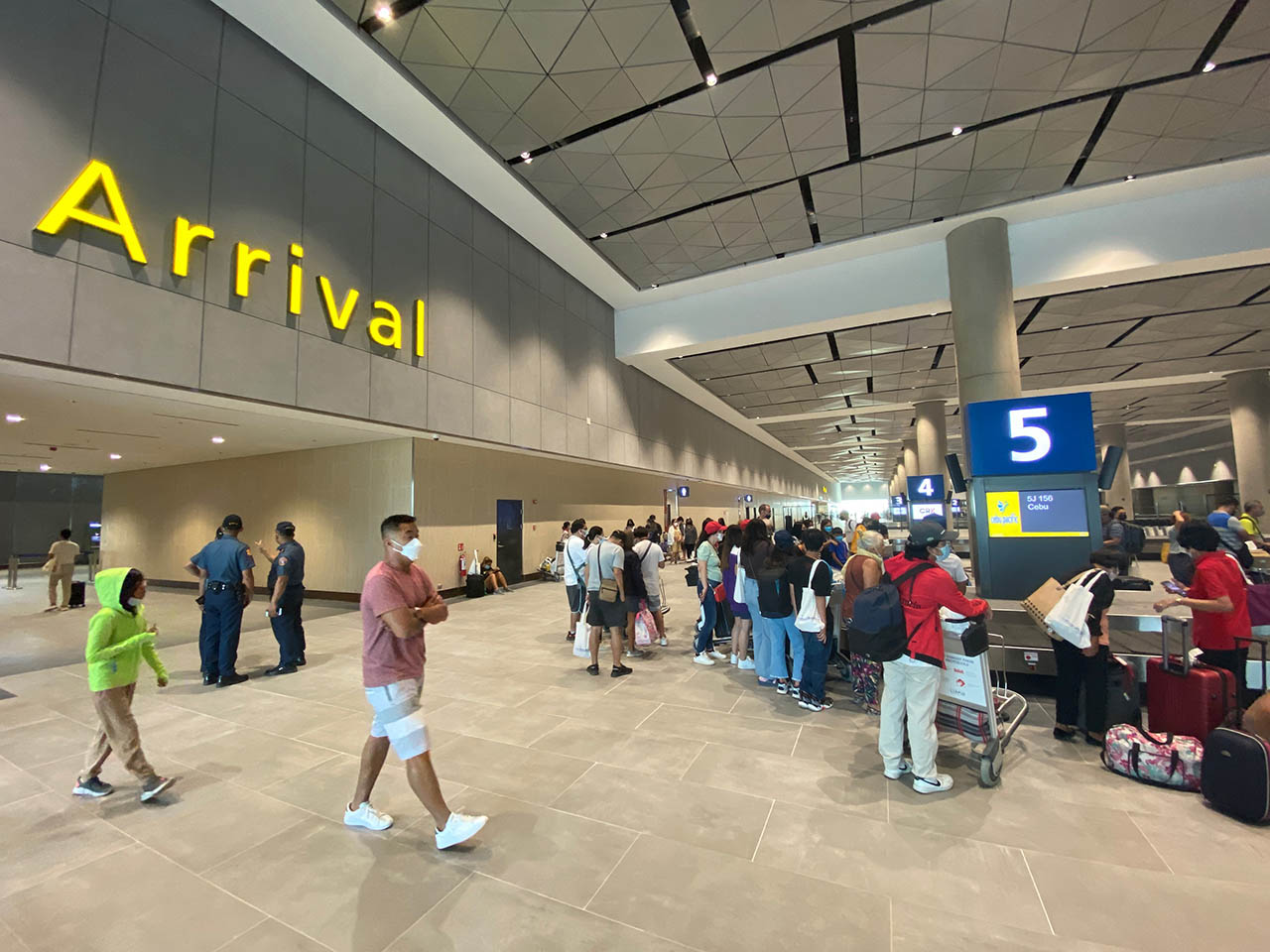 A joint project of the Department of Transportation and the Bases Conversion and Development Authority, the new CRK terminal is the first hybrid public-private partnership project under the Duterte administration’s Build, Build, Build program. In January 2021, the DOTr and the BCDA officially turned over the facility to its operations and maintenance partner, the Luzon International Premiere Airport Development Corporation (LIPAD).

In a statement, LIPAD Chief Executive Officer Bi Yong Chungunco said, “Today, we celebrate not only the opening of the new terminal building of Clark International Airport, but also the hard work of our team members, contractors, partners, and stakeholders. LIPAD, on behalf of our consortium members Filinvest Development Corp., JG Summit Holdings, Changi Airports International, and Philippine Airport Ground Support Solutions, would like to extend our heartfelt thanks to the DOTr under Secretary Arthur Tugade, and the BCDA, for their unwavering support and trust. Our partnership is truly as seamless as our passengers’ journey in this new terminal, and we are grateful." 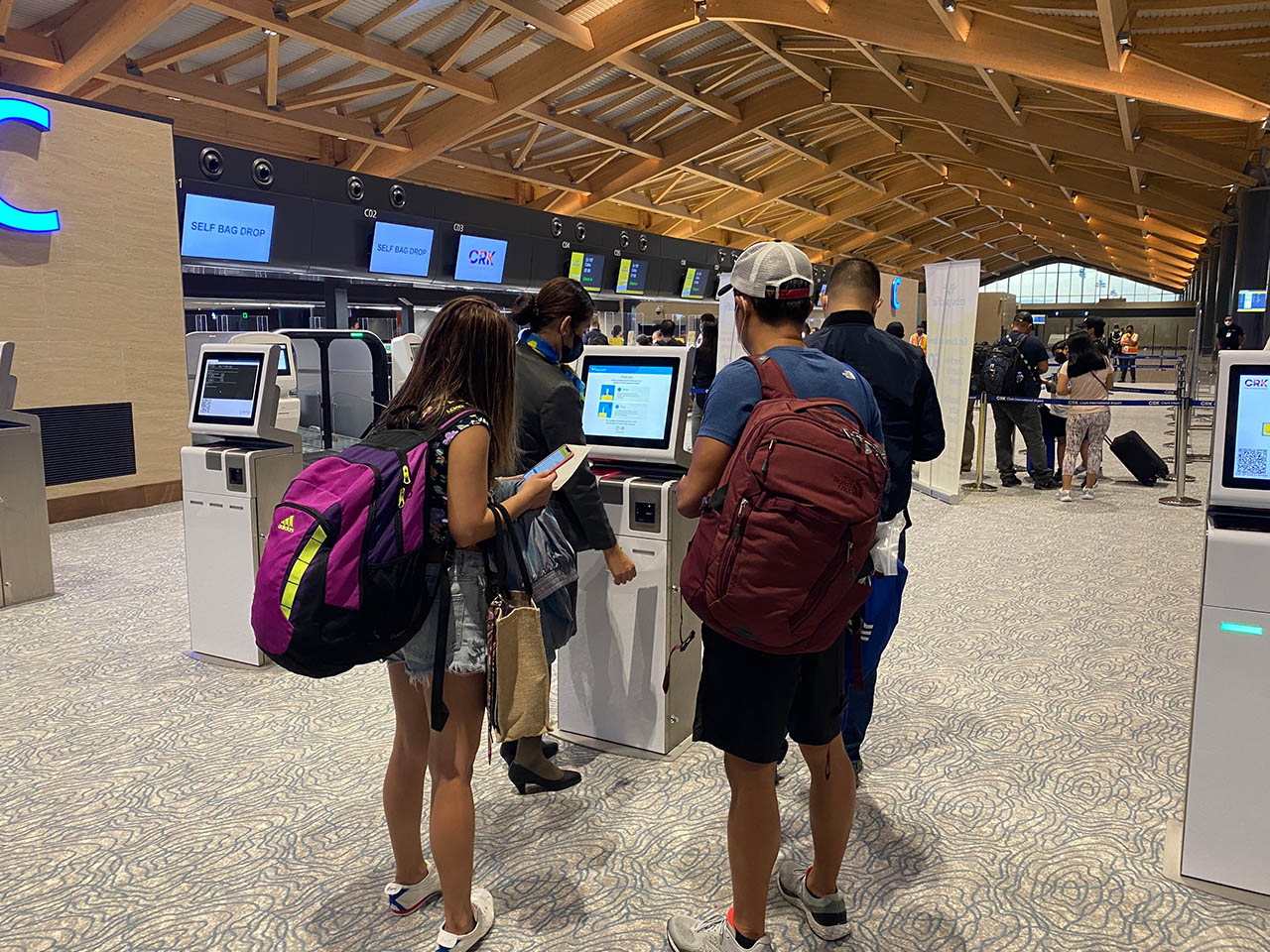 With the official start of operations at the new Clark terminal, CEB is eager and ready to pick up where it left off right before the pandemic. At present, CEB flies daily between Clark and Cebu, a route it began serving back in 2006. As of early 2020, it had direct flights from Clark to six other domestic destinations apart from Cebu, namely Bacolod, Bohol, Boracay, Davao, Iloilo, and Puerto Princesa. It also flew to four international destinations then: Hong Kong, Macau, Singapore, and Tokyo (Narita). “As more borders open and leisure travel becomes available, we look forward to ramping up our network in this key hub to address the anticipated demand,” said Shau.

In the meantime, CEB continues to offer its guaranteed low fares to stimulate travel across its domestic network, the widest in the country. It continues to implement a multi-layered approach to safety, while it operates with a 100% fully vaccinated crew, 90% of whom have been boosted, all to ensure its everyJuan flies safely and conveniently on Cebu Pacific. 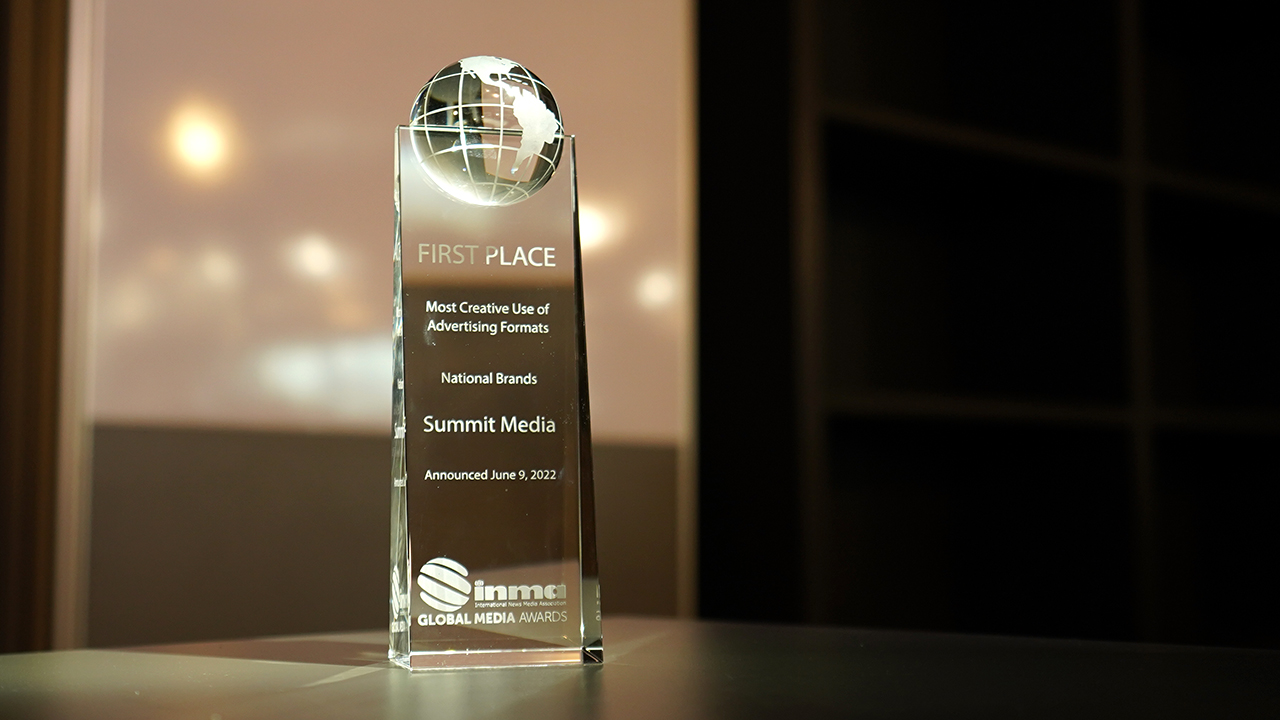 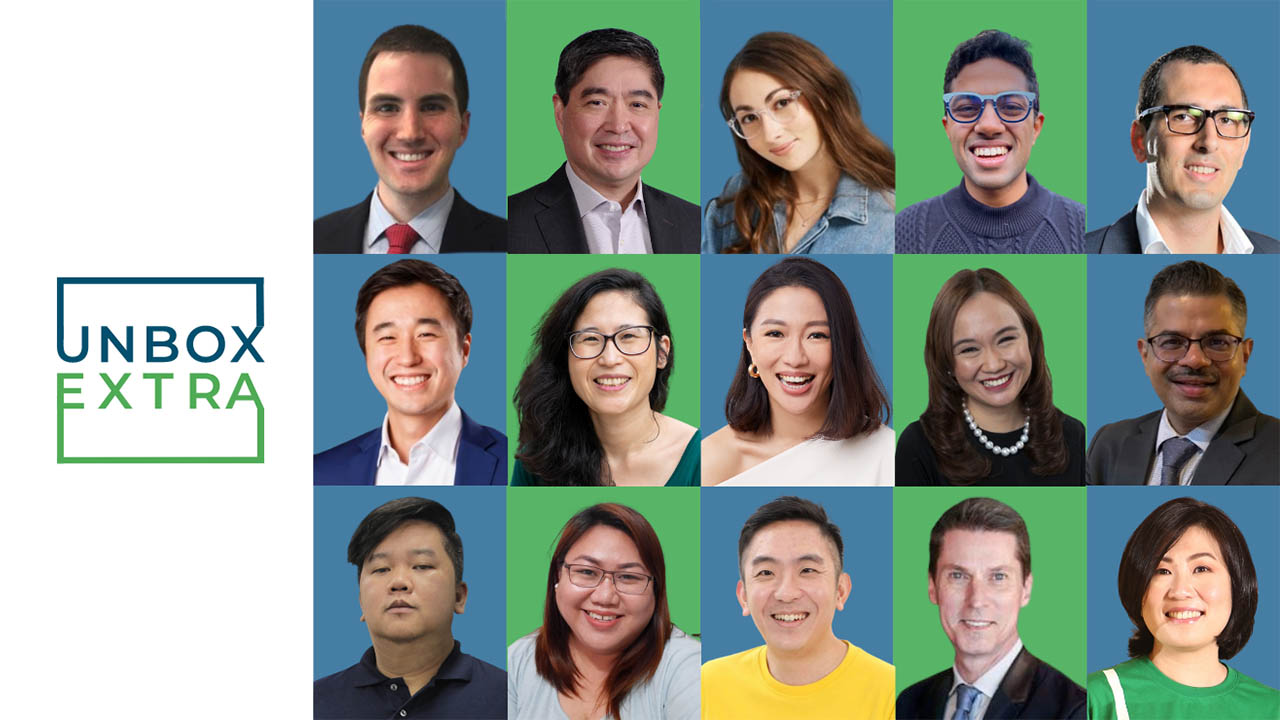 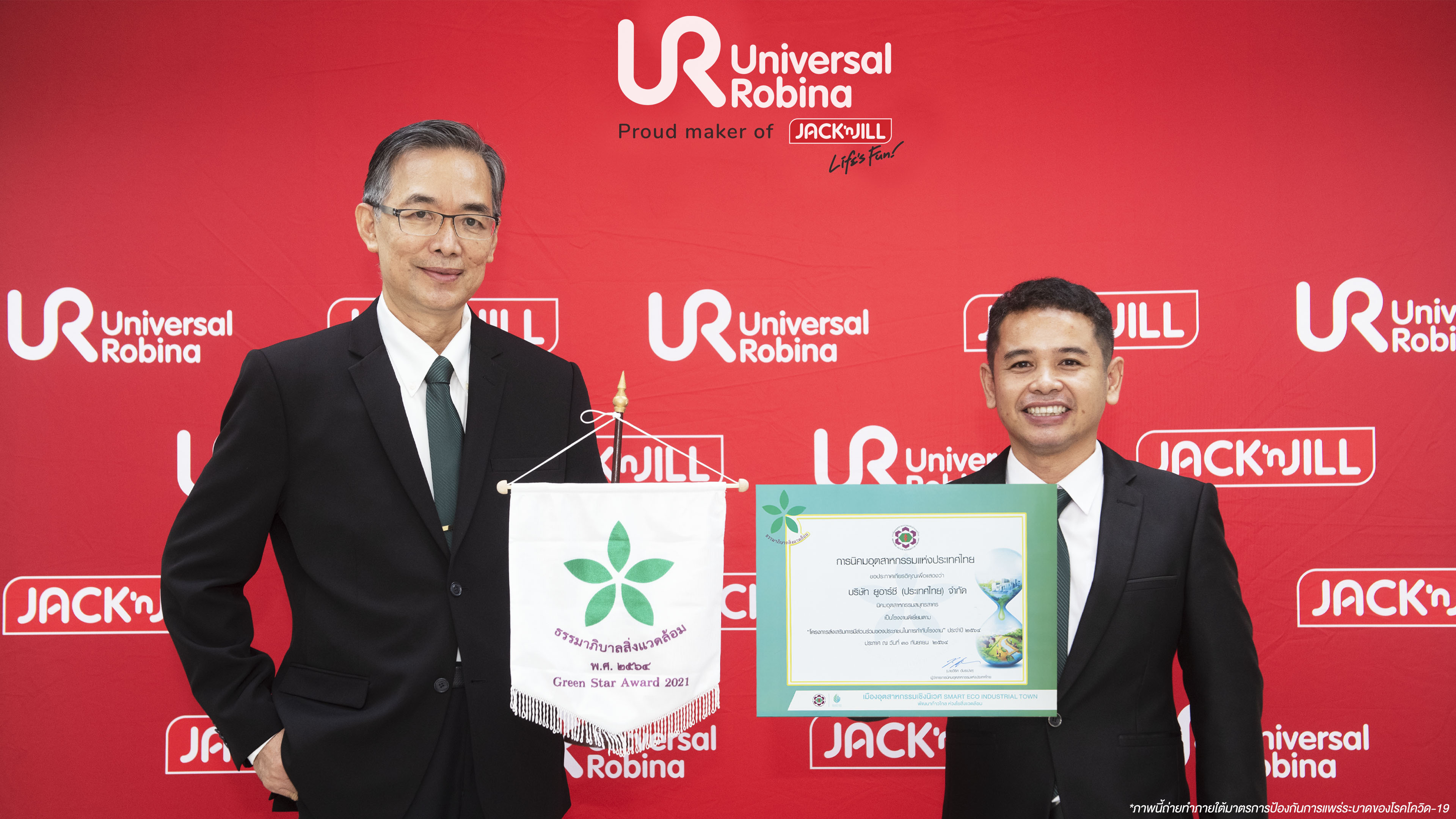 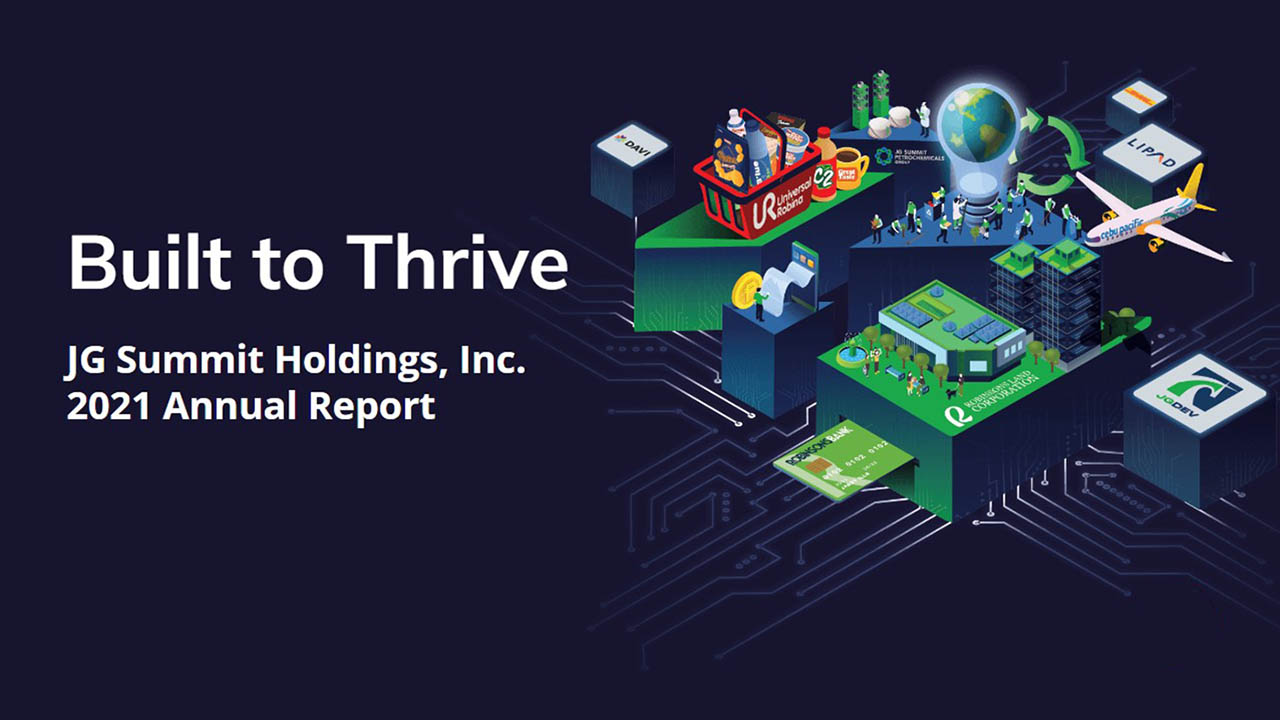 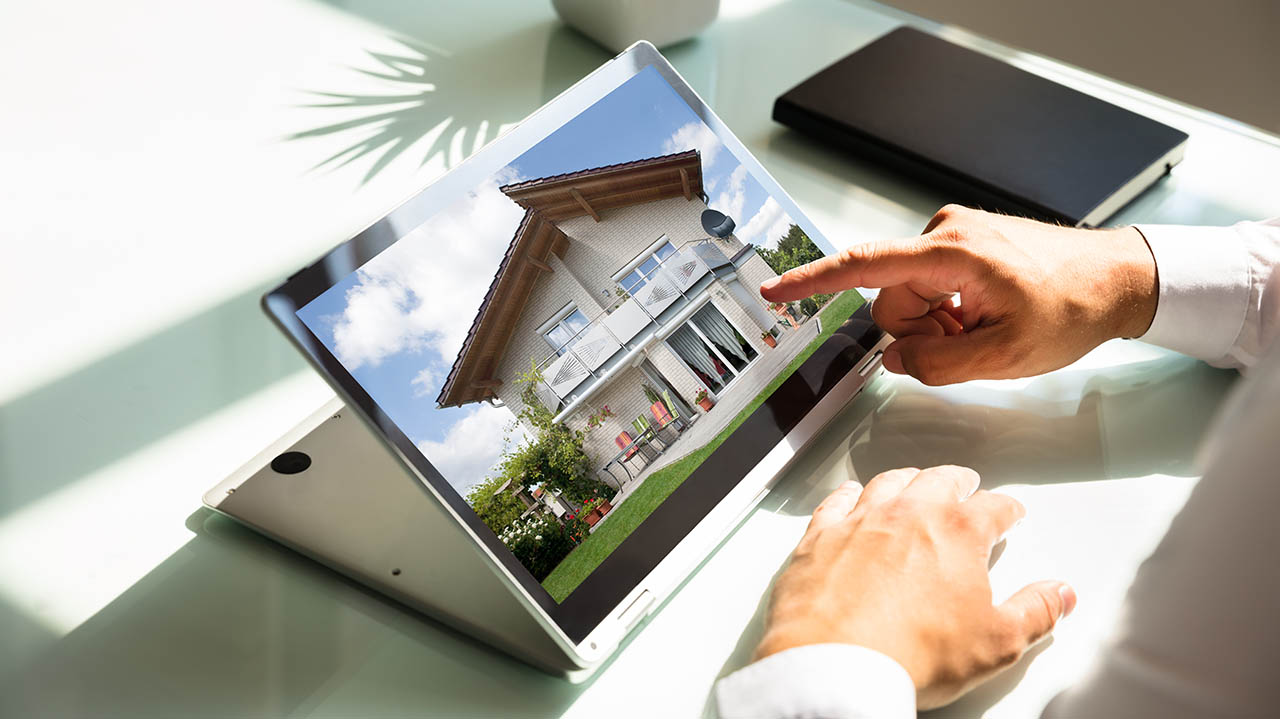 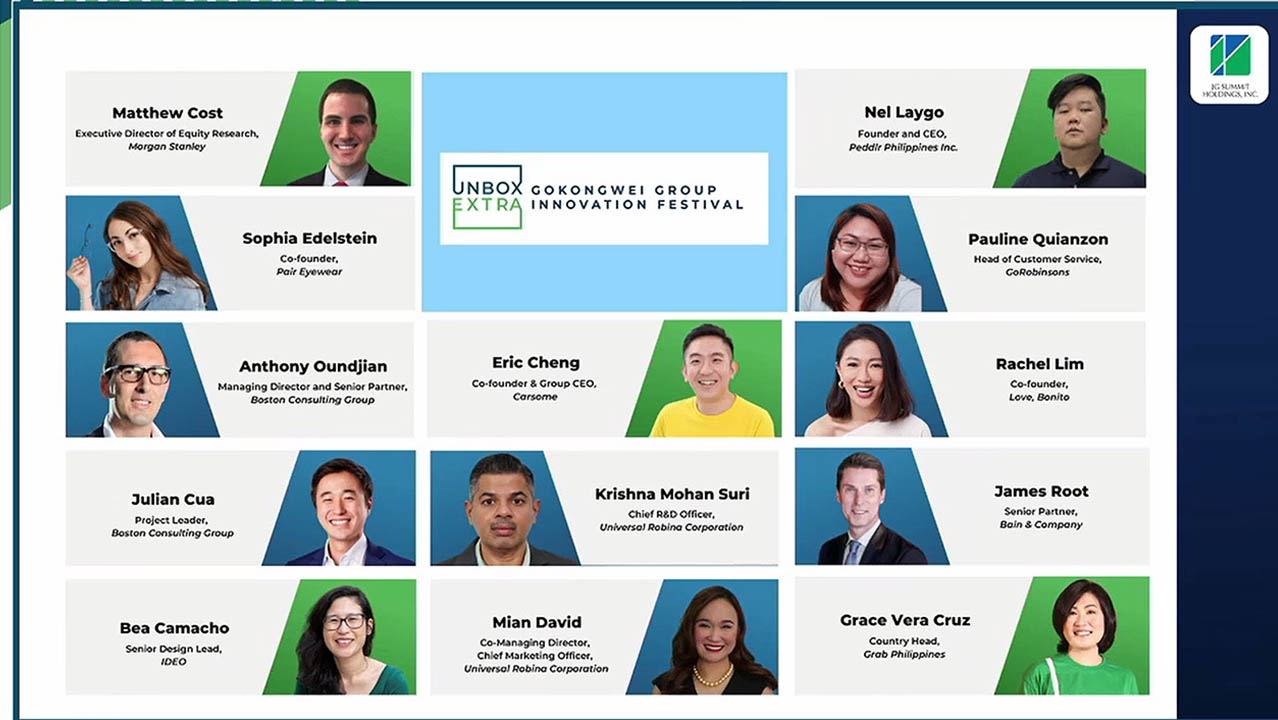 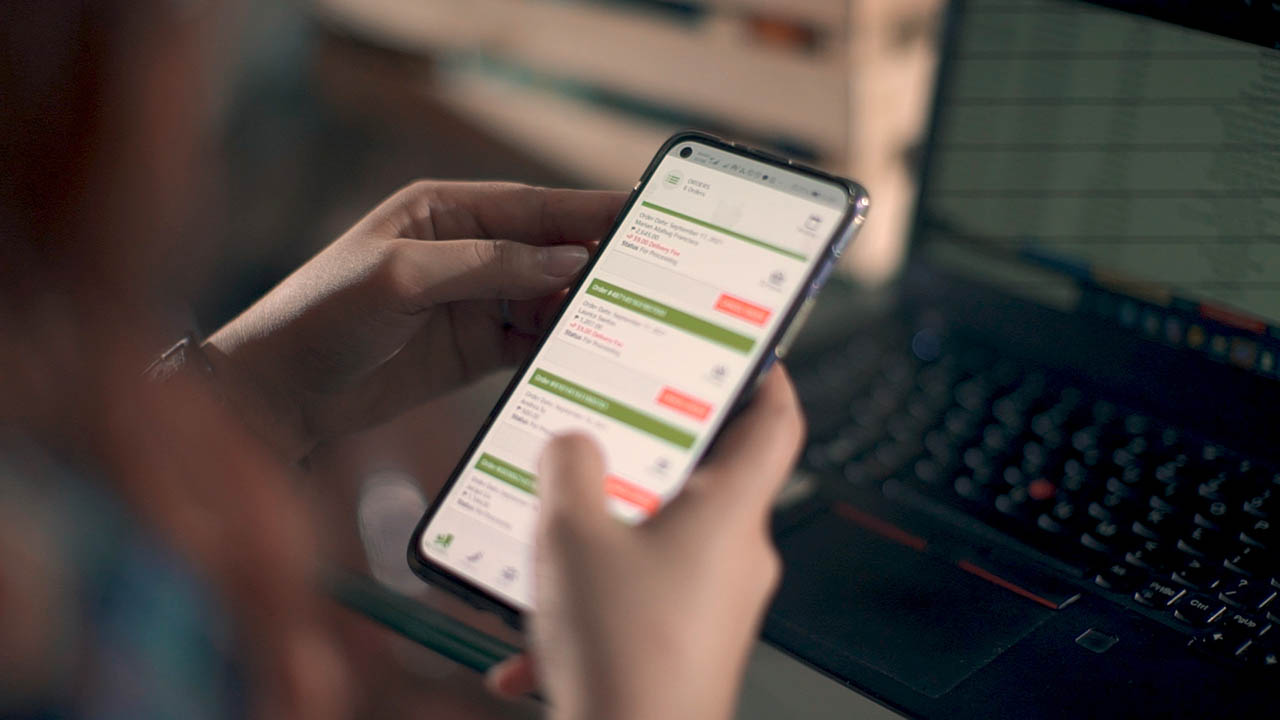 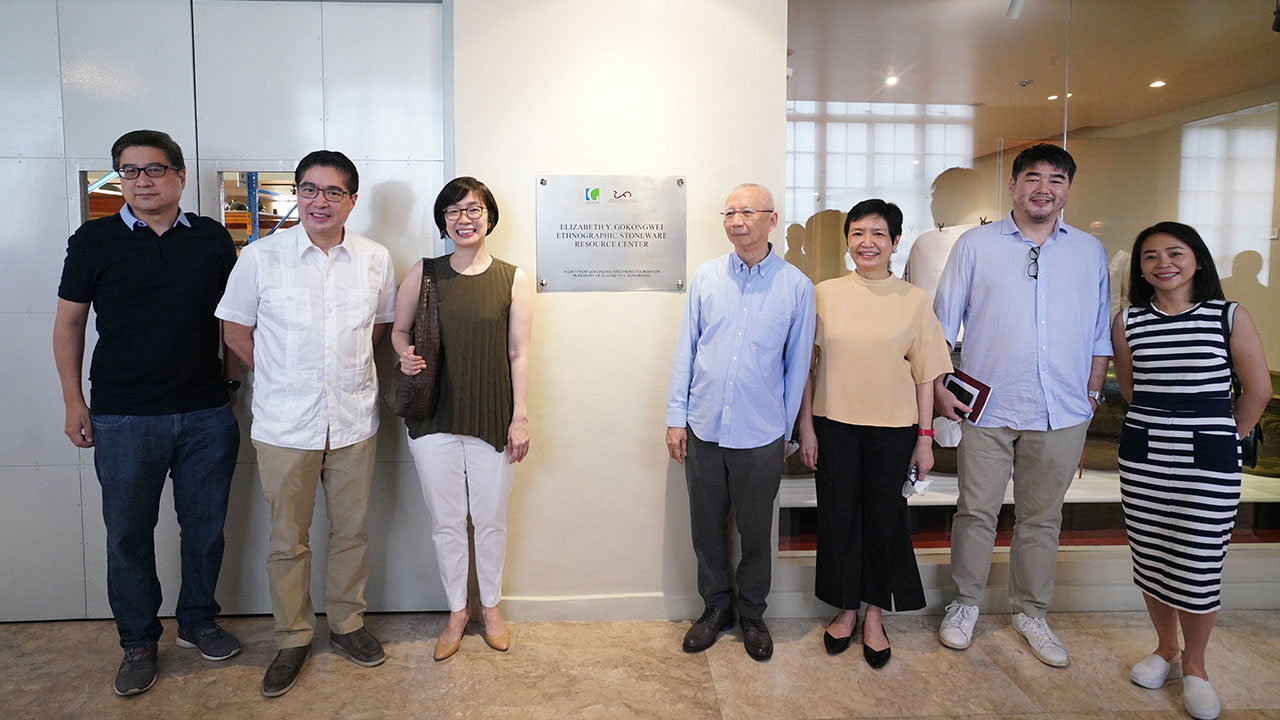