JG Digital Equity Ventures (JGDEV), the corporate venture capital arm of JG Summit Holdings, is supporting the development of the country’s e-commerce sector through its participation in the latest funding round for SariSuki, an online community selling platform co-founded and led by Brian Cu, the former president of Grab Philippines.

SariSuki aims to uplift communities throughout the Philippines by providing an online platform where citizens can create earning opportunities for themselves. “SariSuki offers Filipinos value grocery products at extremely affordable prices that meet their daily needs. We are also empowering community leaders to be strong microentrepreneurs that will help propel the country’s economic growth from the grassroots level,” said Cu in a statement. 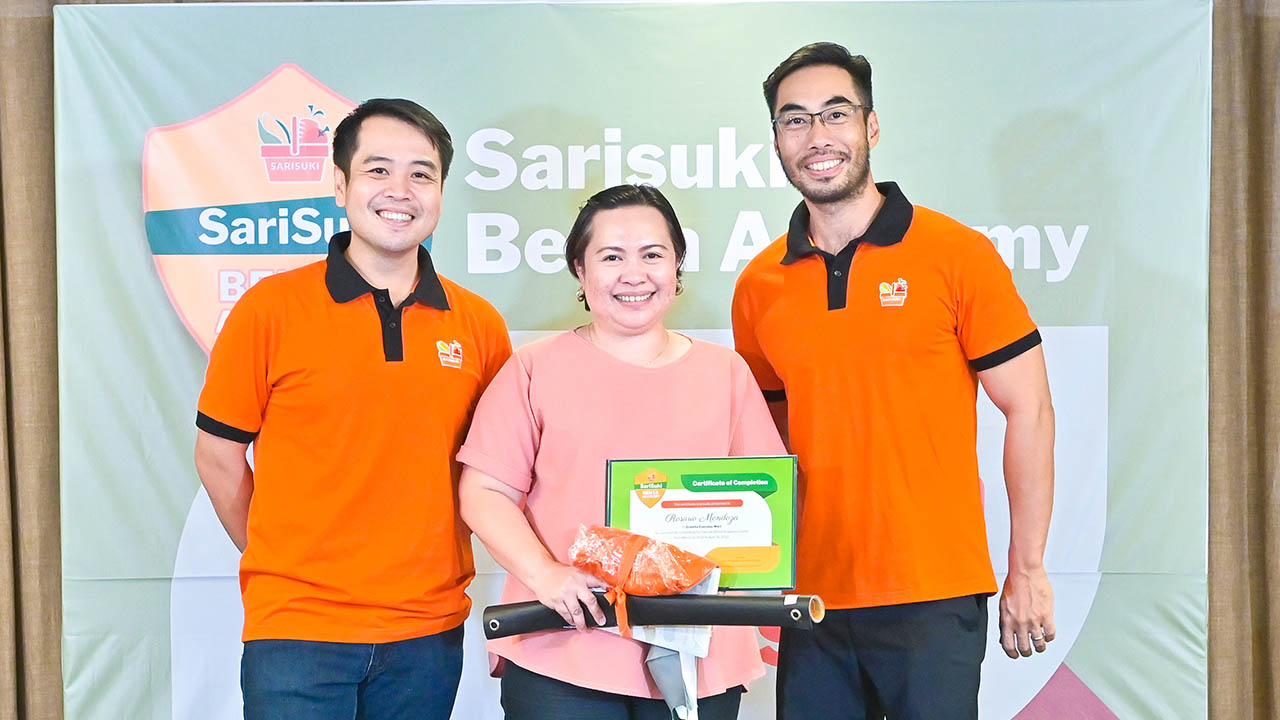 While the Philippines’ e-commerce market has the potential to reach $15 billion in gross merchandise value by 2025, the adoption of e-commerce in the grocery and retail industry remains low, with under 3% of businesses in the sector being online.

Supportive of SariSuki’s advocacy to break down the barriers preventing greater e-commerce adoption in the country, JGDEV alongside other local and foreign investors including Openspace Ventures, Susquehanna International Group (SIG), Global Founders Capital (GFC), Saison Capital, and Foxmont Capital Partners helped raise US$7.1 million in the latest funding round for the startup, bringing its total fund raised to US$10.7 million as of March 2022.

With the infusion of new funds, SariSuki aims to expand its product assortment and operations to reach more Filipino consumers. 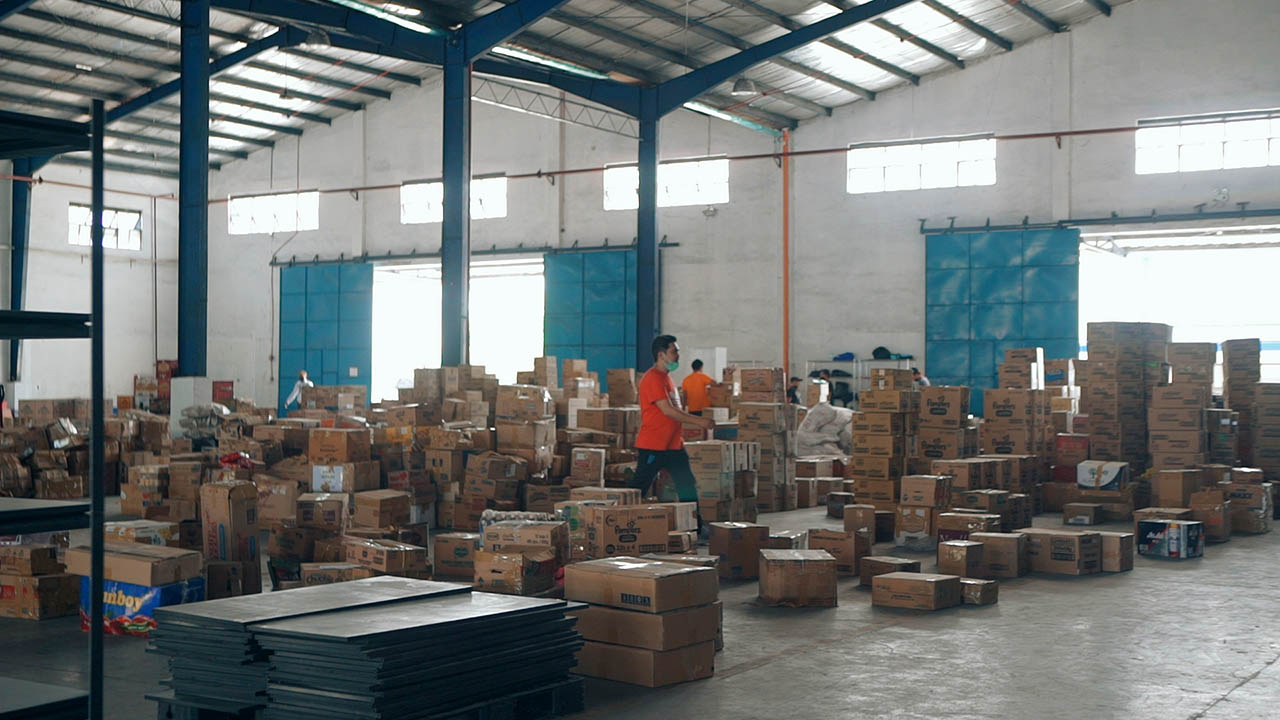 The idea behind SariSuki came a few months after the pandemic broke out in 2020, when Cu’s wife Kate began selling fresh fruit and vegetables to fellow residents in their community through a social media app. By consolidating her customers’ orders, she was able to order produce from suppliers in bulk and, in turn, passed on the discounts to her buyers.

SariSuki’s founders later discovered that this type of business model was taking off all over the country, where community sellers provided for the needs of their neighbors. The team, which includes SariSuki CEO Cu, COO Philippe Lorenzo, Chief Commercial Officer Manuel Mejia, and Head of Strategy and Fundraising Angelo Lee, also learned that community group buying has long been a common practice in China and Indonesia.

Since its launch in May 2021, SariSuki has grown 36 times in terms of gross merchandise value in the past nine months. Starting with the selling of fruits and vegetables sourced directly from local farmers, SariSuki has since partnered with companies such as Universal Robina Corporation, P&G, NutriAsia, Unilever, Mondelez, Nestle, and Bounty Farms to better serve its customers. The business has now served more than 60,000 consumers through its growing number of community leaders called “KaSari.” The company’s operations currently extend across the Greater Metro Manila Area, Bulacan, Cavite, Laguna, and some parts of Rizal and Pampanga.

“SariSuki’s increasing sector dominance has resulted from addressing key pain points and barriers to e-commerce adoption with a model that builds confidence amongst, and value for, consumers. We recognized that the trust that those communities are putting in their Community Leader, who consistently delivers high-quality local produce, will help to rapidly accelerate vital e-commerce adoption” said Hian Goh, co-founder of Openspace.

“We are honored to back a stellar team bringing convenience and a world-class customer experience to groceries shopping in the Philippines. In our view, the high density, growing disposable income, maturing digital connectivity and sheer population size in key urban areas in the Philippines, finally set the stage for the next cohort of large consumer-facing tech businesses in the country,” said Tito Costa, partner at Global Founders Capital.

Foxmont Capital Partners Director of Portfolio Management Nico Sibal added, “We strongly believe in the digitalization of the Philippines, and especially how SariSuki provides a wide-ranging platform that allows many communities new and meaningful access to that future. They have found a uniquely Filipino way to empower the local community at scale, both as buyers and sellers. SariSuki has a dynamic, experienced set of founders and a leading organization that can deliver on the promise of the next generation of e-commerce in the country.” 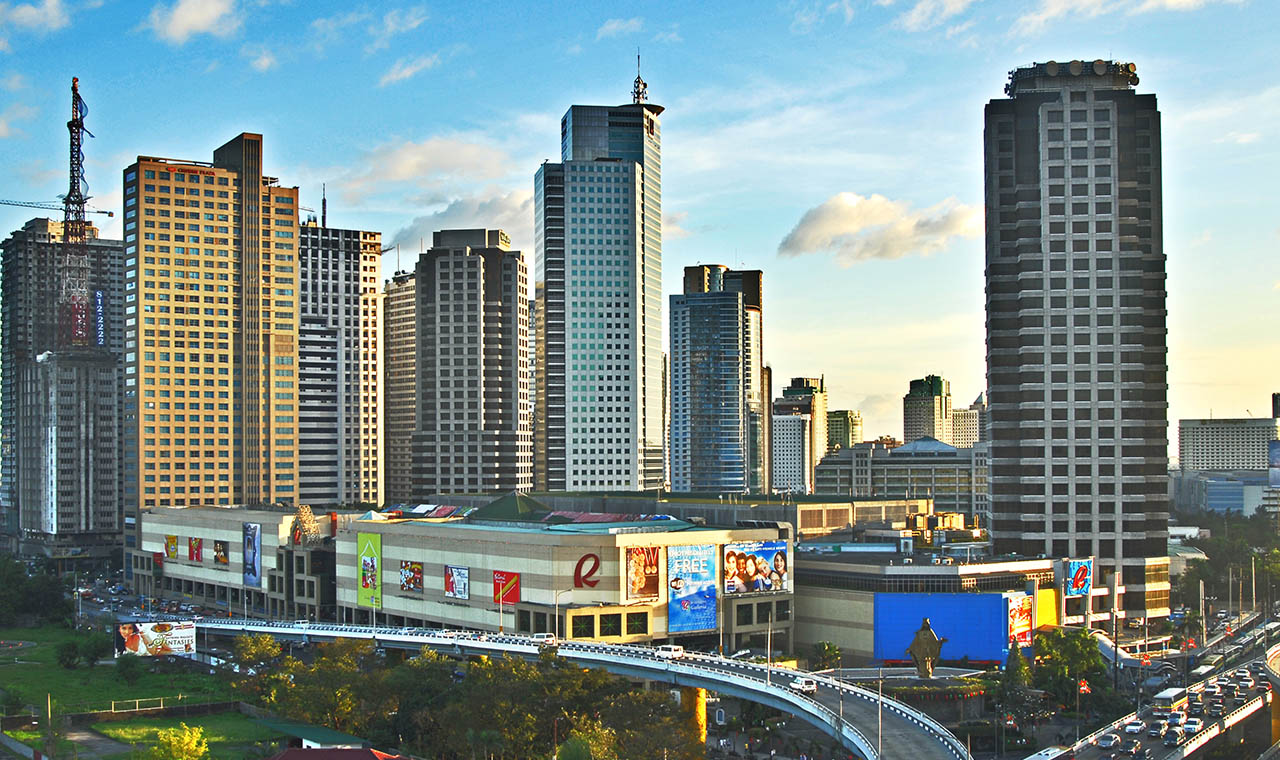 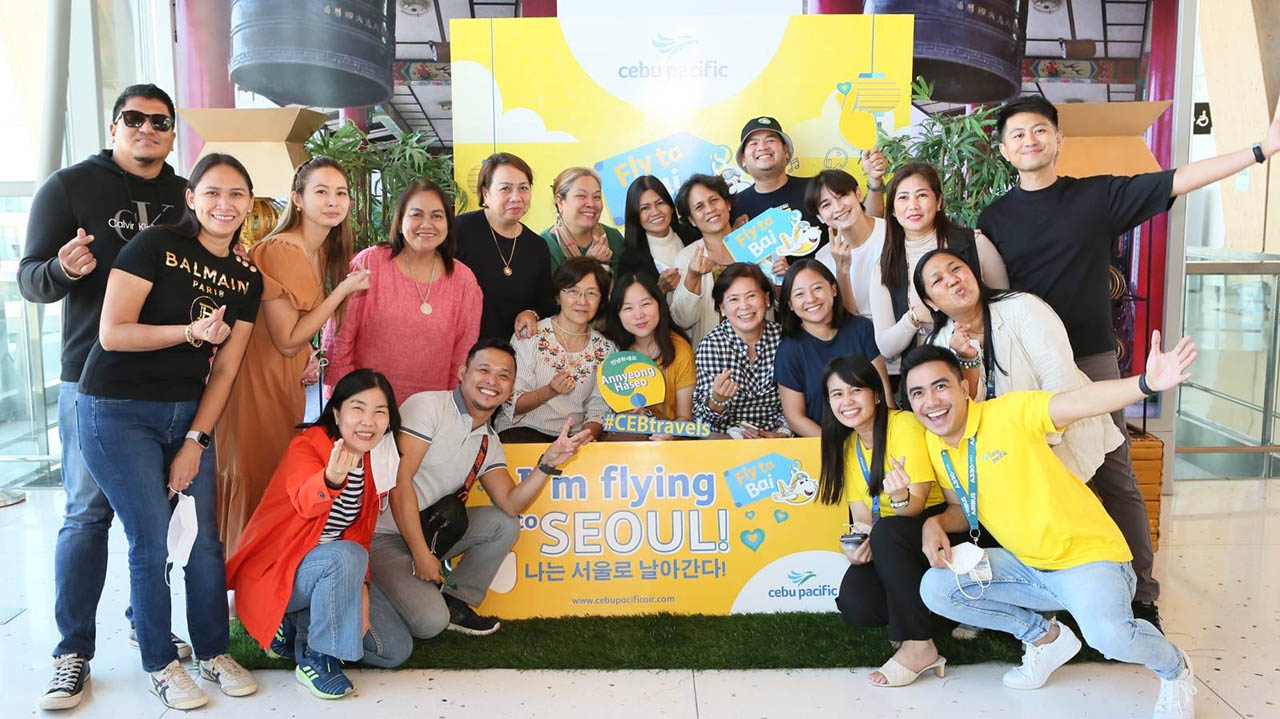 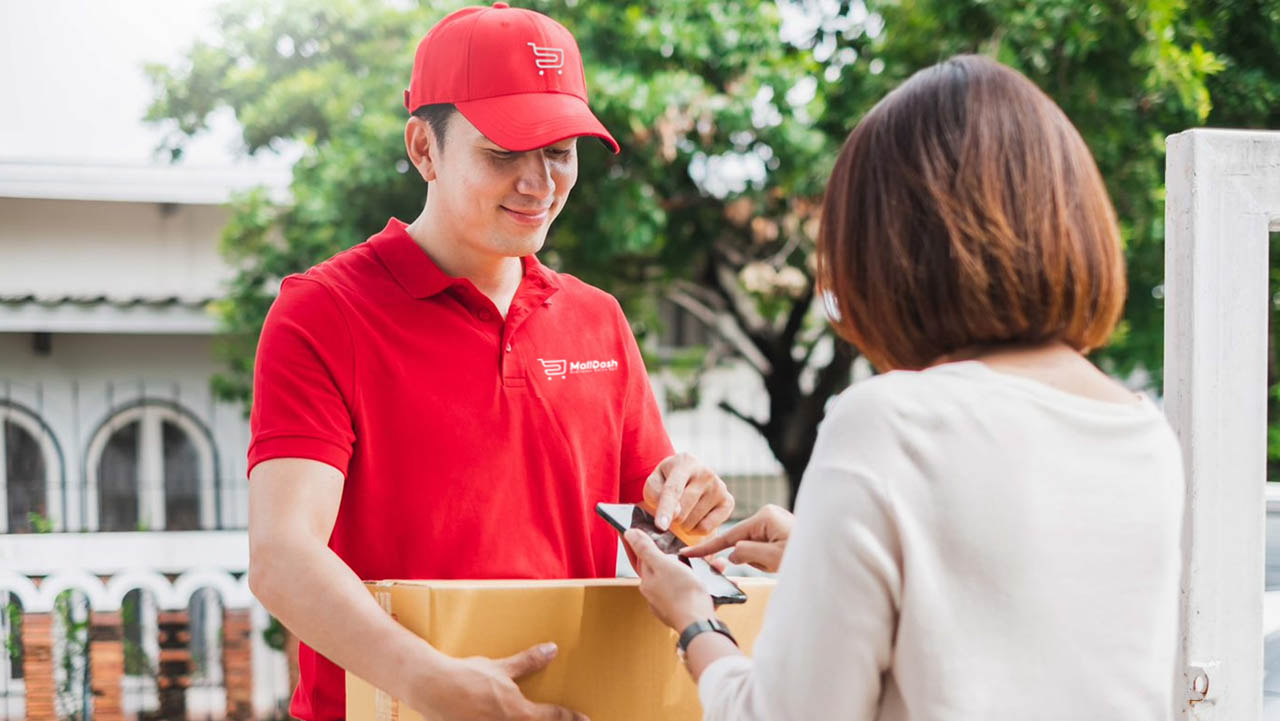 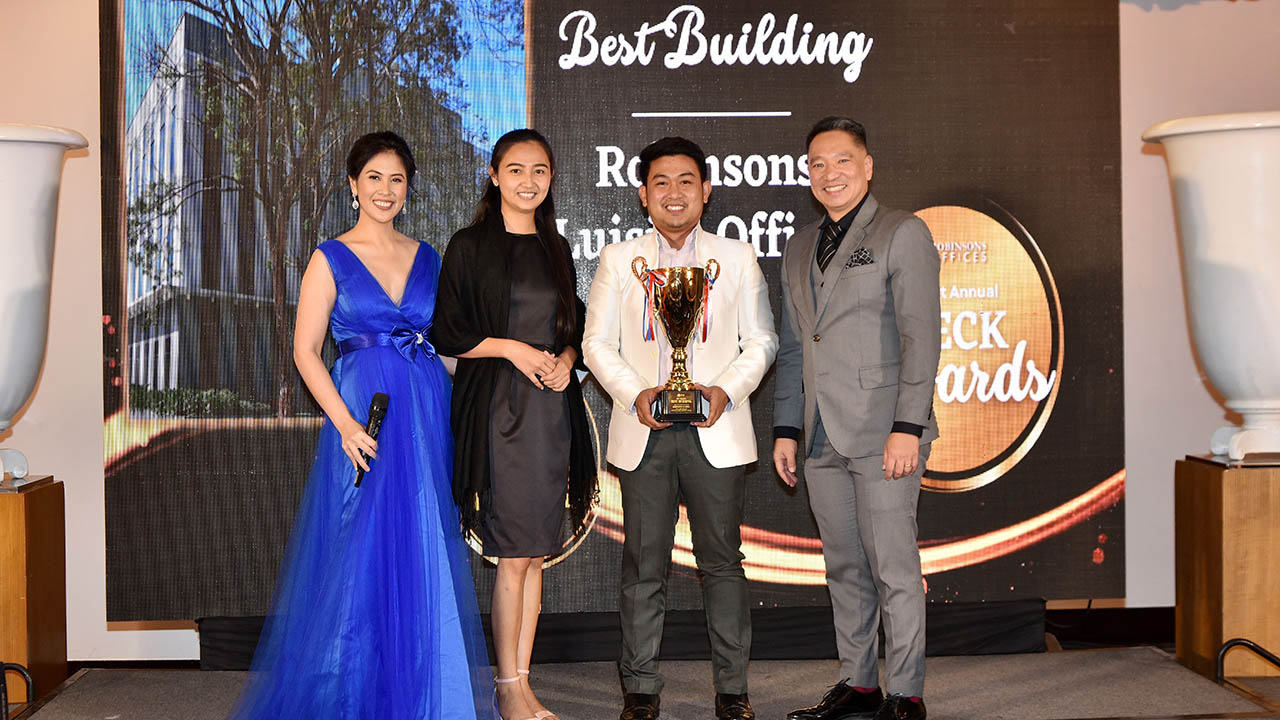 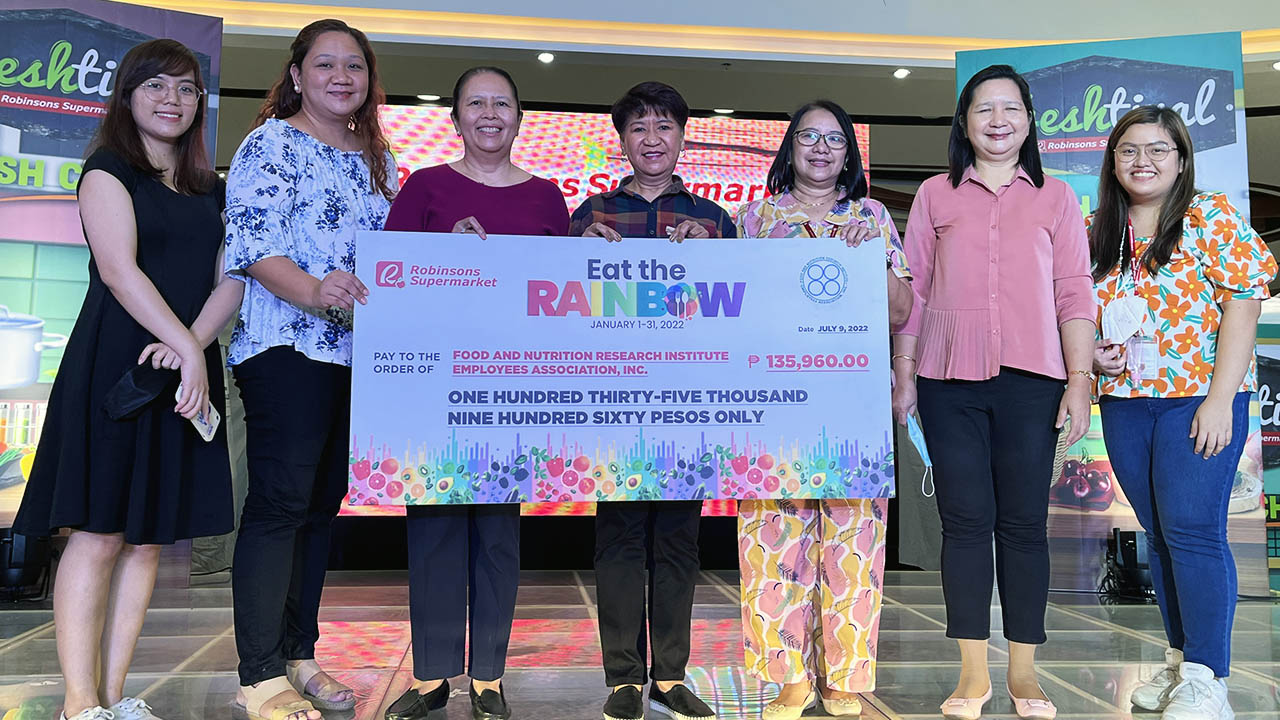 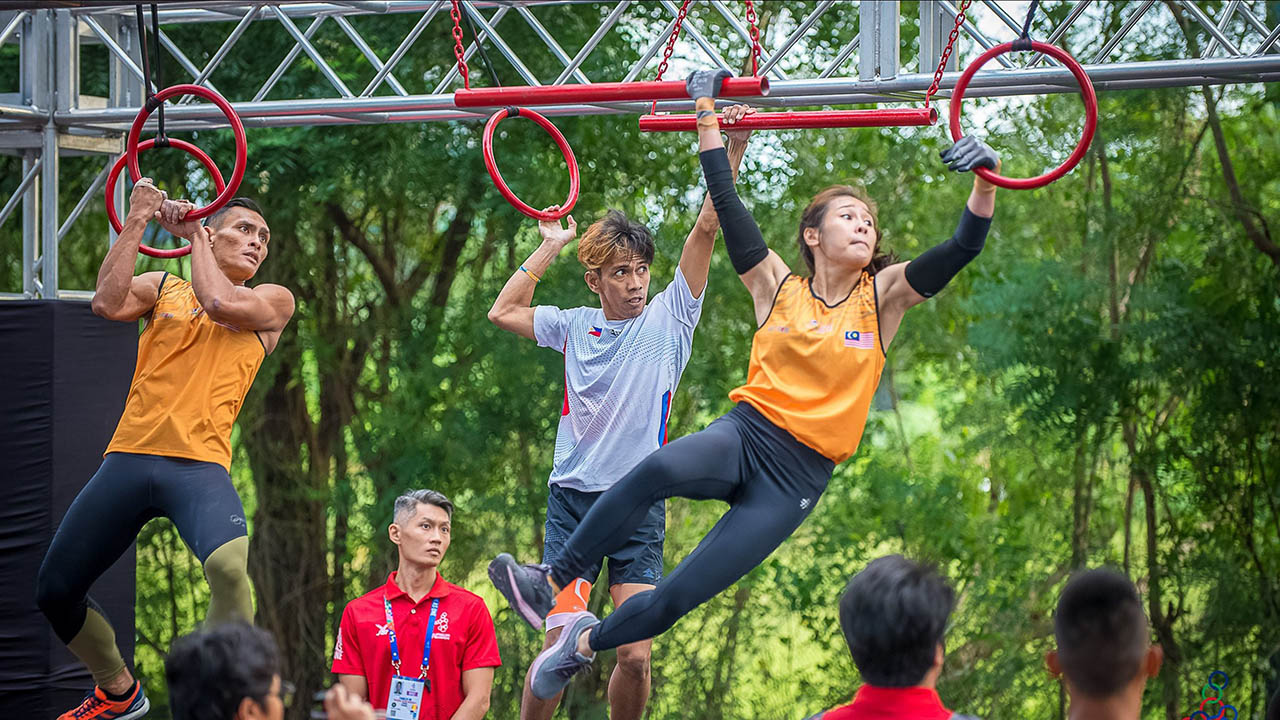 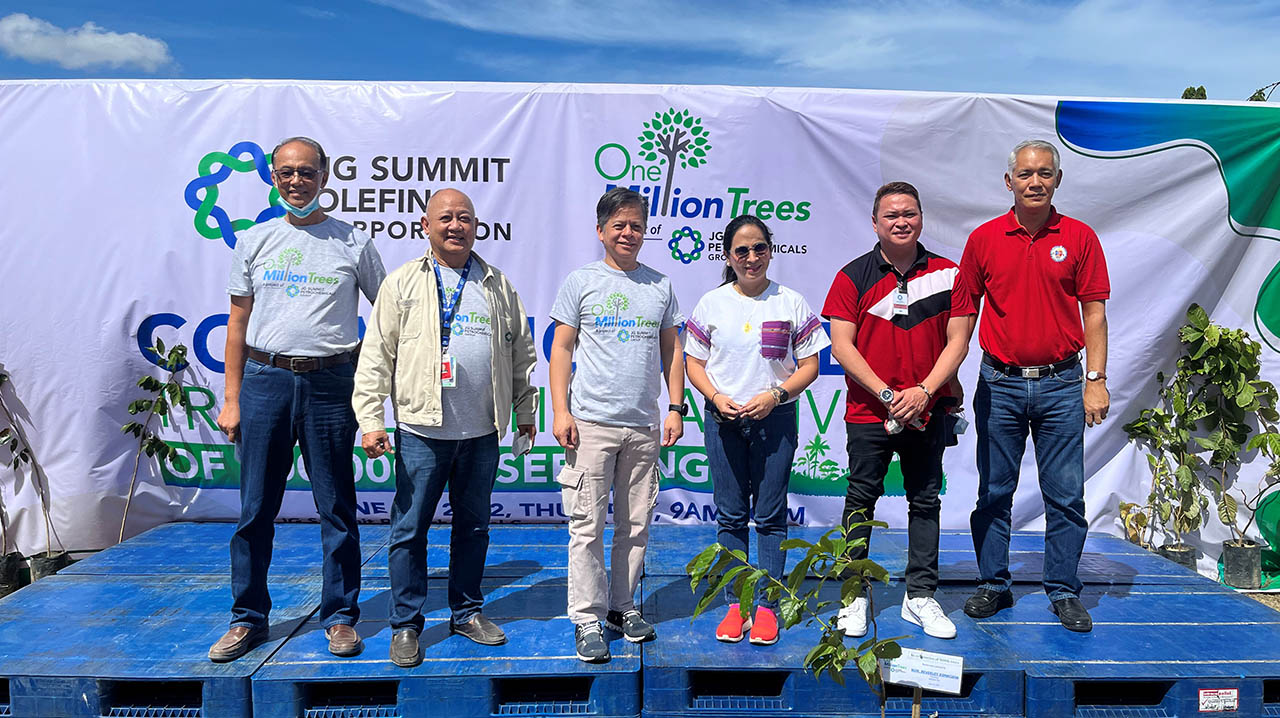 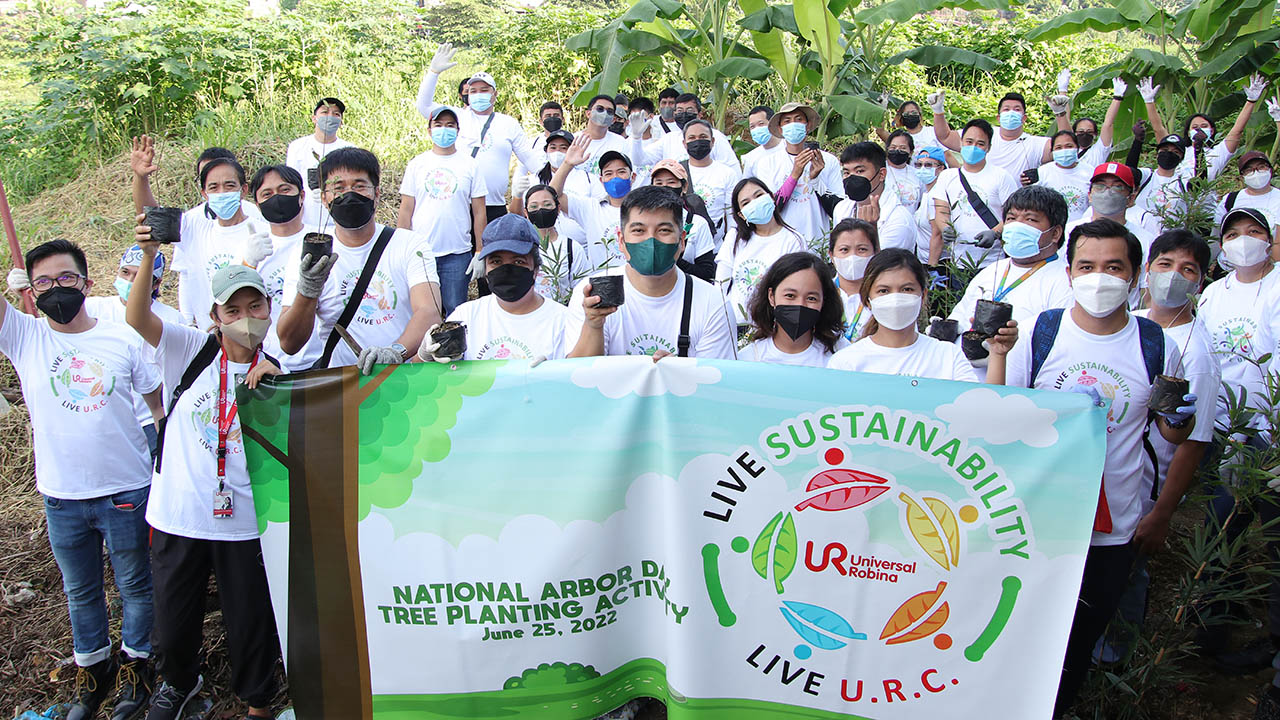