It’s also helping the nation realize its potential to be a regional leader in sustainability
by Robinsons Land And JG Summit Teams | Oct 13, 2021
Share this:

As the country’s energy sector transitions toward greater sustainability and a low-carbon future, Robinsons Malls demonstrates its environmental, social, and governance commitment by growing its solar energy portfolio to just over 30 megawatts, further cementing its position as the country’s largest mall operator powered by solar energy. 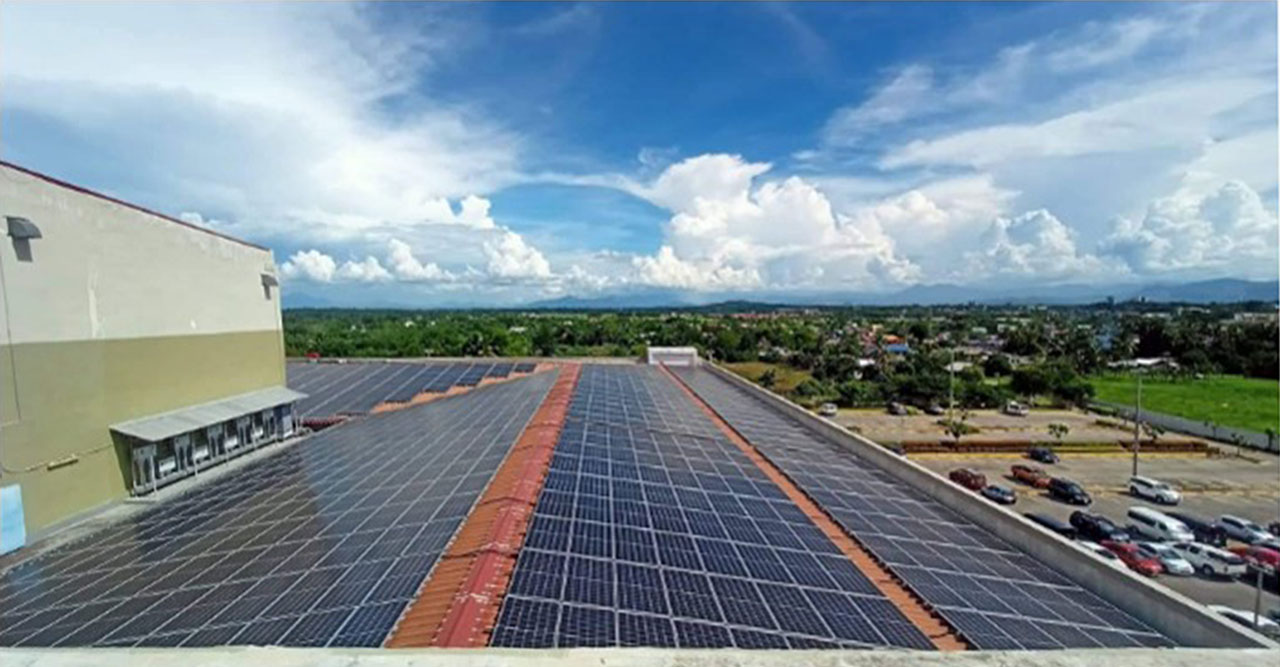 Robinsons Place Santiago’s solar project helps lessen the mall’s dependence on the distribution system of the Isabela-I Electric Cooperative Inc. (ISELCO I), which can be used to power up other establishments.

The mall’s solar project is composed of 5,598 solar panels and 37 solar inverters with an installed capacity of 2,091 kilowatts-peak (kWp).

Since its solar power operations began in April, Robinsons Place Santiago has generated a total of 519,871 kWh of clean power, equivalent to 368 metric tons of avoided CO2 emissions or the amount of greenhouse gases sequestered through the planting of 6,092 trees. 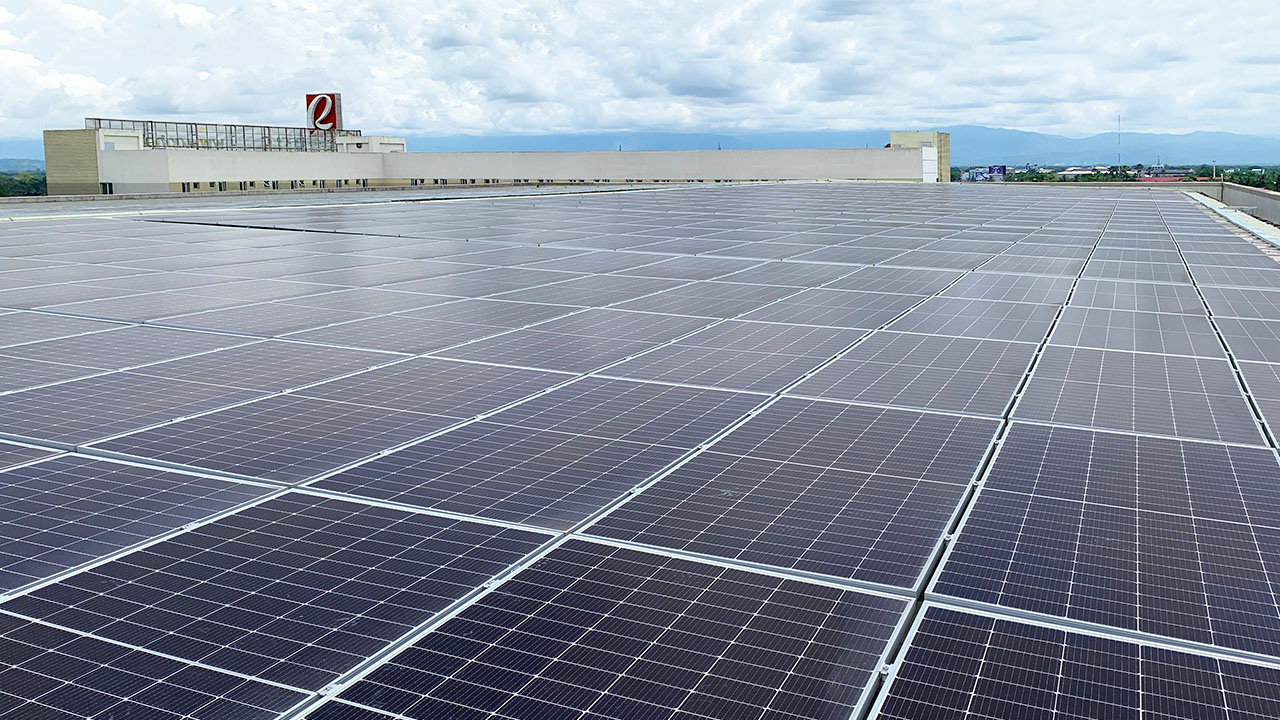 Meanwhile, Robinsons Place Butuan has an installed total capacity of 1,296.00 kWp. The mall is in Butuan City, the center of commerce and trade of the CARAGA Region, and serves the provinces of Agusan del Norte, Agusan del Sur, Dinagat Islands, Surigao del Norte, and Surigao del Sur in northeastern Mindanao.

Since the start of operations in June, the Butuan solar project has generated 317,536 kWh, equivalent to 225 metric tons of avoided CO2 emissions, or the planting of 3,721 trees.

Robinsons Malls embarked on its journey to shift to clean energy in 2015, aiming to reduce its energy consumption and lower its dependence on the grid. By generating its own electricity through the solar rooftop projects, the mall operator can lower its carbon footprint and generate efficiencies for the company in the future.

The mall operator’s efforts to move into clean, renewable energy are also helping the country realize its potential to become a leader in sustainability across Southeast Asia.

Even amid the COVID-19 pandemic, Robinsons Malls never wavered in its commitment to reduce its carbon footprint and contribute to wider government efforts to shift to clean energy.

In 2020, Robinsons Malls pressed on with the installation of solar projects in eight malls, namely in Jaro, Pavia, Ormoc, Antique, Tacloban, Naga, General Santos, and Iligan.

To date, Robinsons Malls has installed solar power projects in 23 of its malls with a total capacity of 31 megawatts. From 2015 to 2020, these solar power installations allowed the mall operator to generate 92,084,091 kW-hr of clean energy for its own use — equivalent to the energy usage of 7,859 homes for one year, 14,193 passenger vehicles driven for one year, or 7,938,399,108 smartphones charged.

According to its latest sustainability update, Robinsons Land Corporation was able to generate more than P200 million in savings from its growing solar power portfolio last year.

Robinsons Malls’ increasing reliance on solar energy demonstrates the property firm’s commitment to protect the environment from the adverse effects of carbon emissions and become an industry leader in efficient energy use. 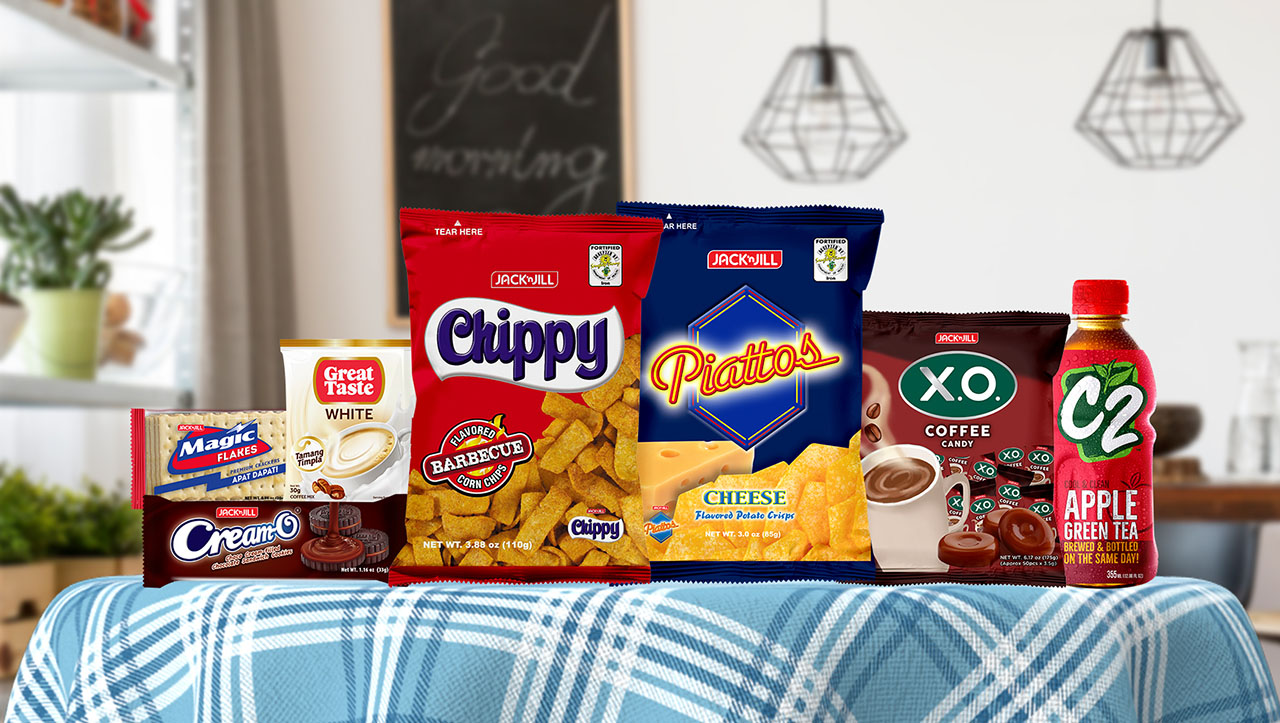 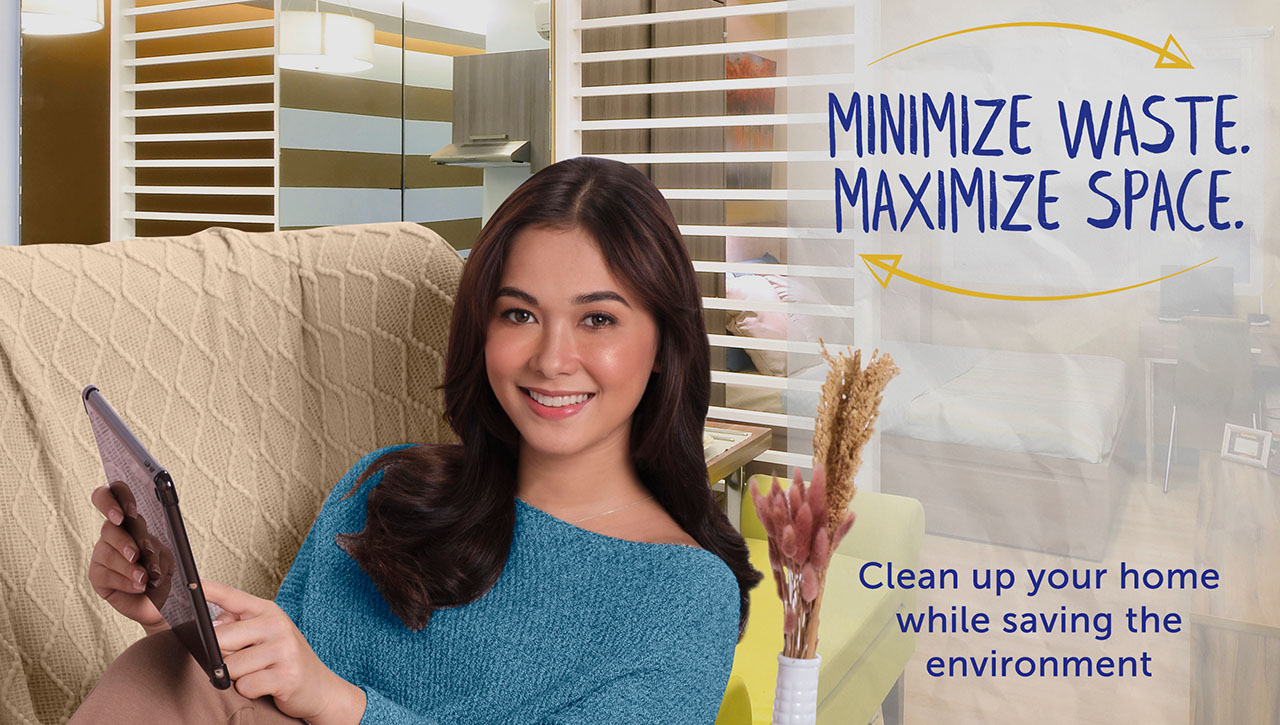 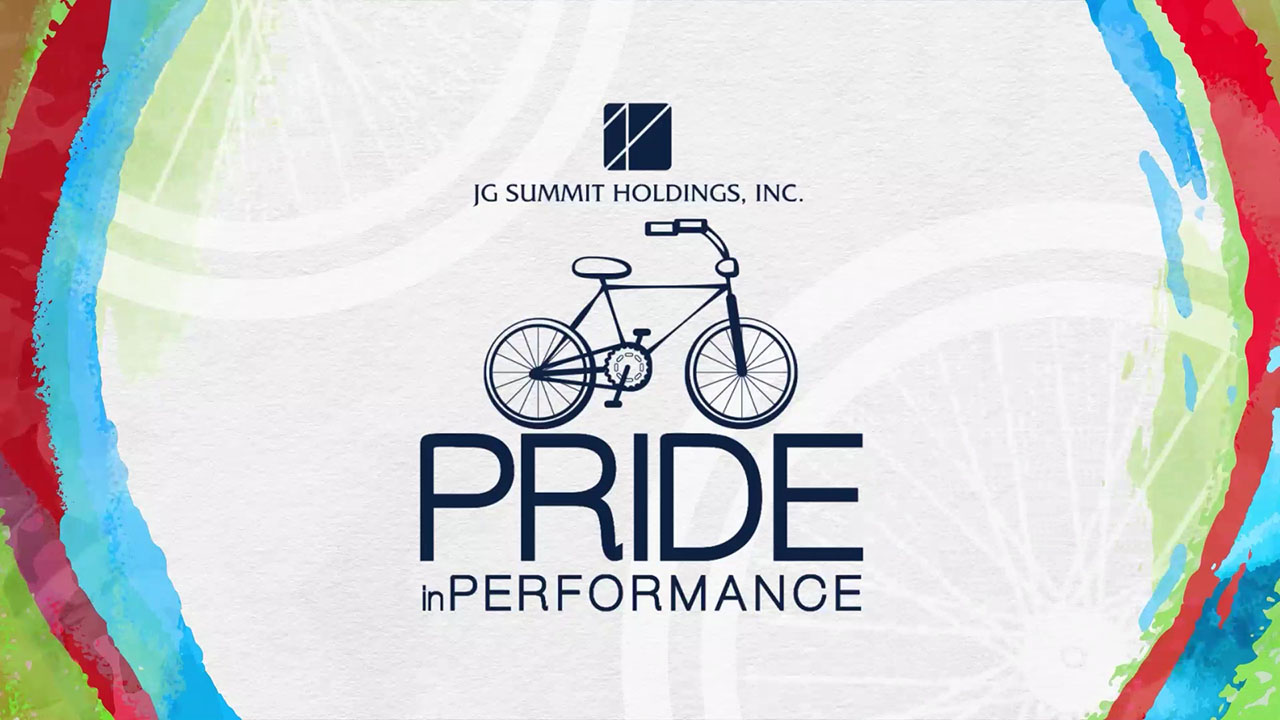 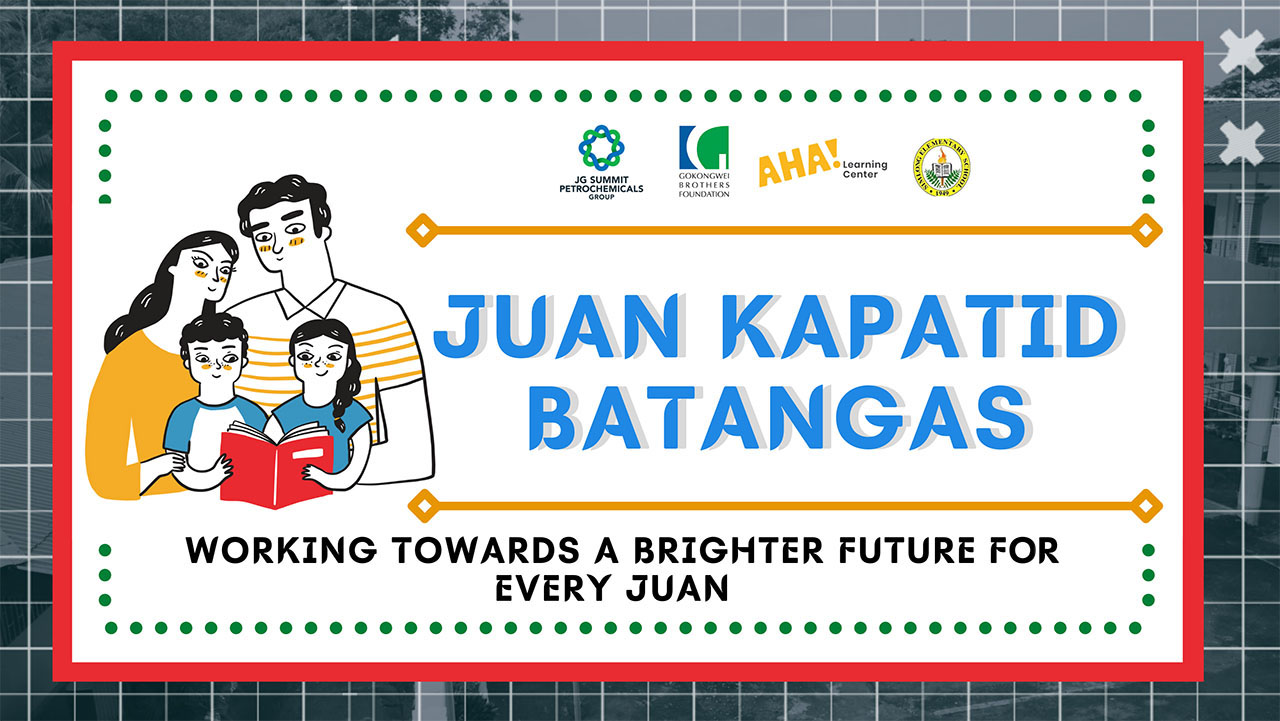 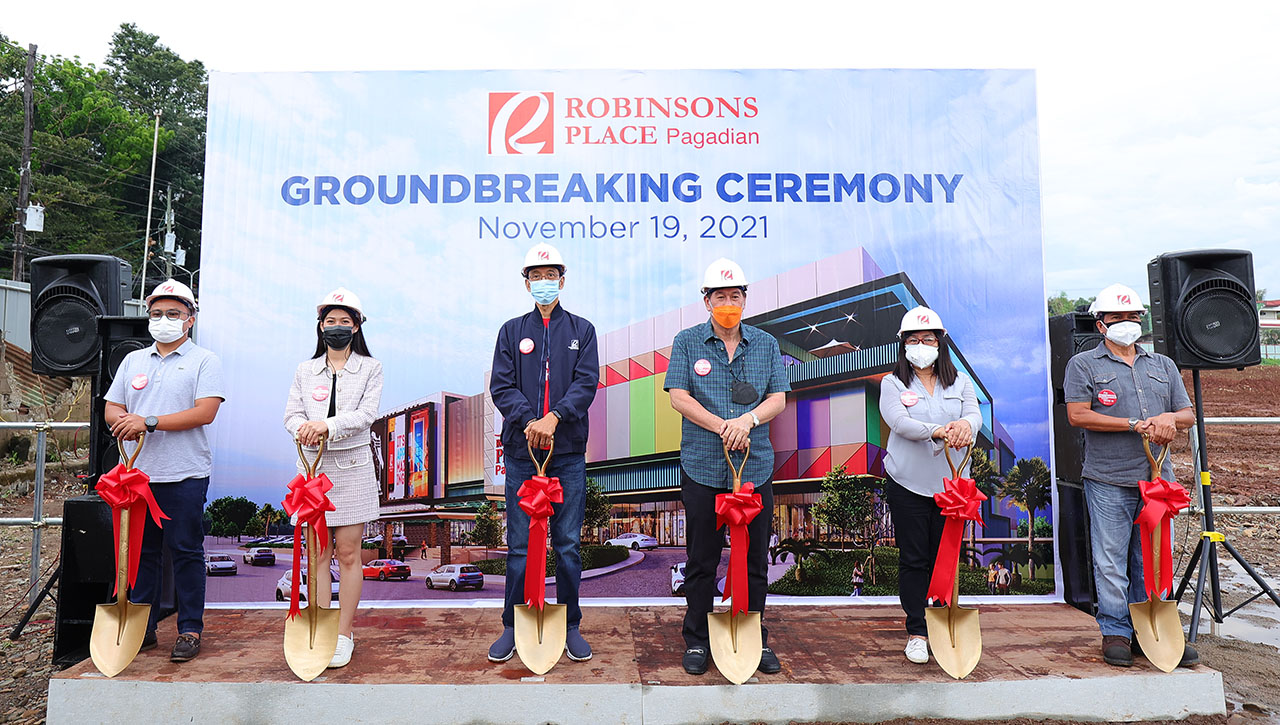 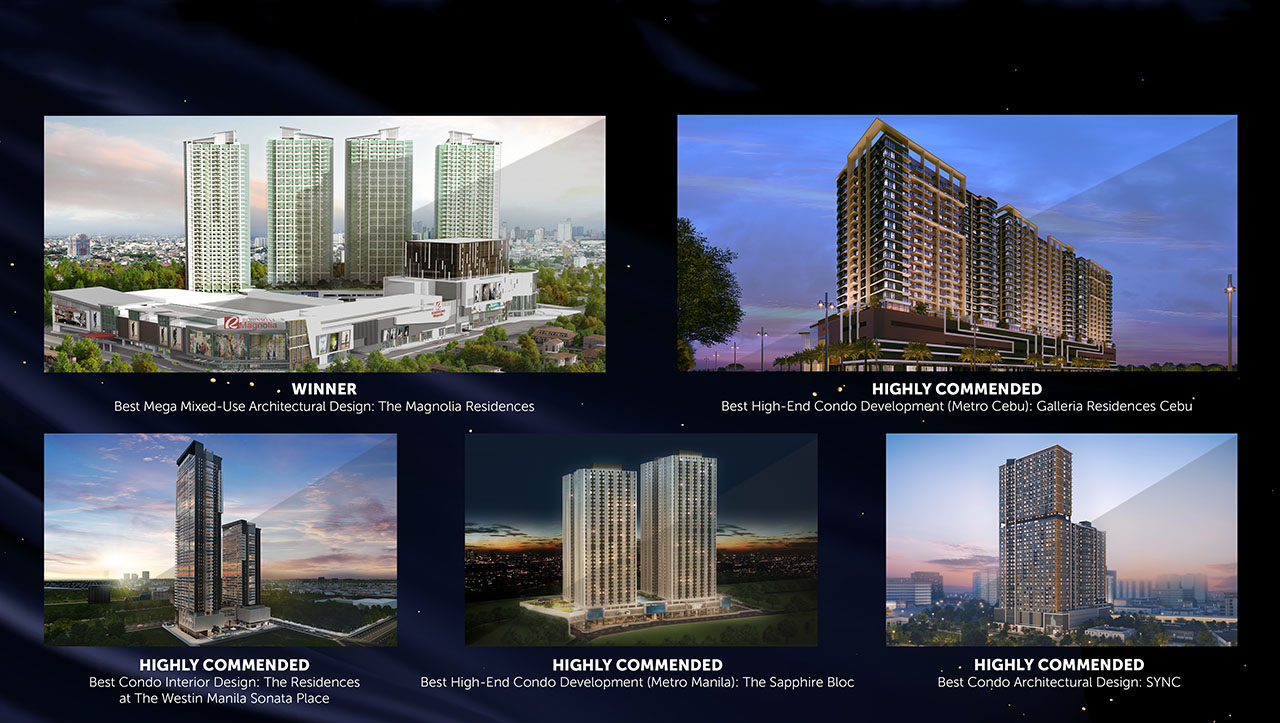