The four-member consortium was officially handed control of the airport this month
by The JG Summit Team | Aug 28, 2019
Share this: 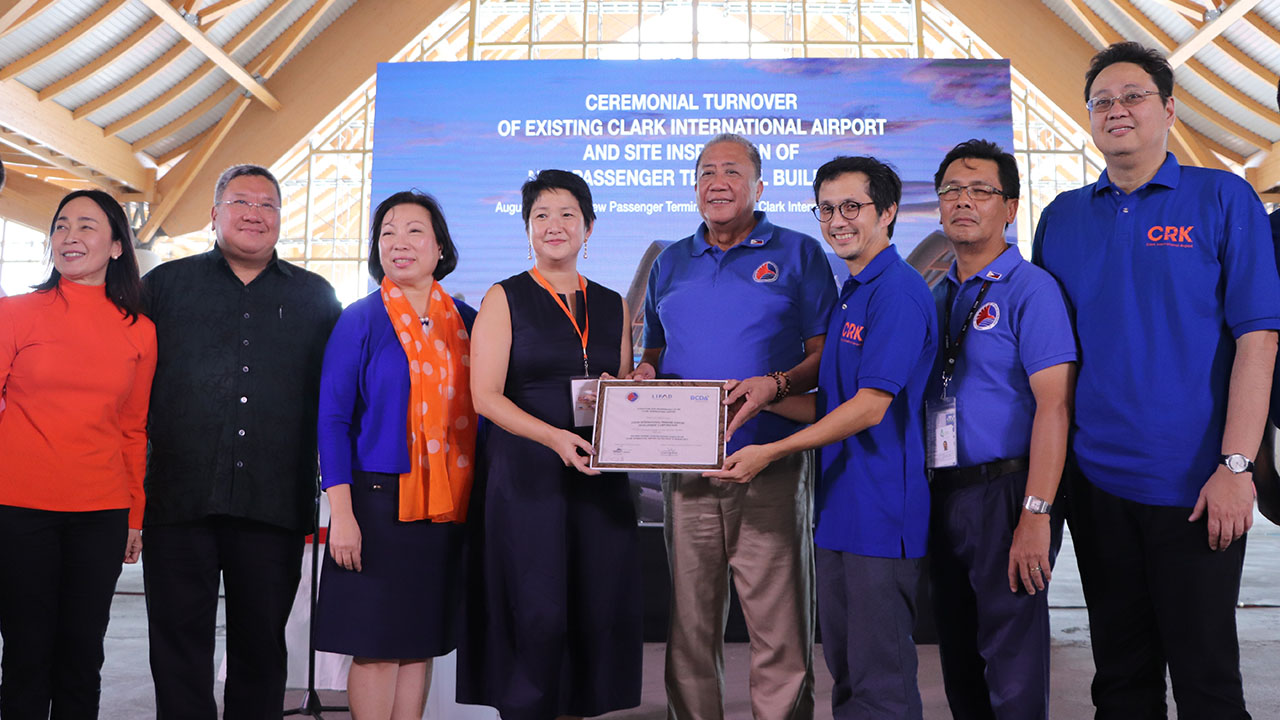 Representing the Philippine Government, Department of Transportation Secretary Arthur Tugade and Bases Conversion and Development Authority President and CEO Vince Dizon presented the Certificate of Notice to start O&M as well as the Operating Franchise Certificate to Josephine Gotianun-Yap, president and CEO of Filinvest Development Corp., the lead consortium member, and Bi Yong Chungunco, LIPAD CEO, at the site of the soon-to-open new passenger terminal building of Clark International Airport.

Clark has a long and interesting history, having been built originally as an American military installation in the early 1900s. However, after reverting to full Philippine control in 1991, its potential as an international gateway has not yet been fully realized. LIPAD believes that’s all going to change. 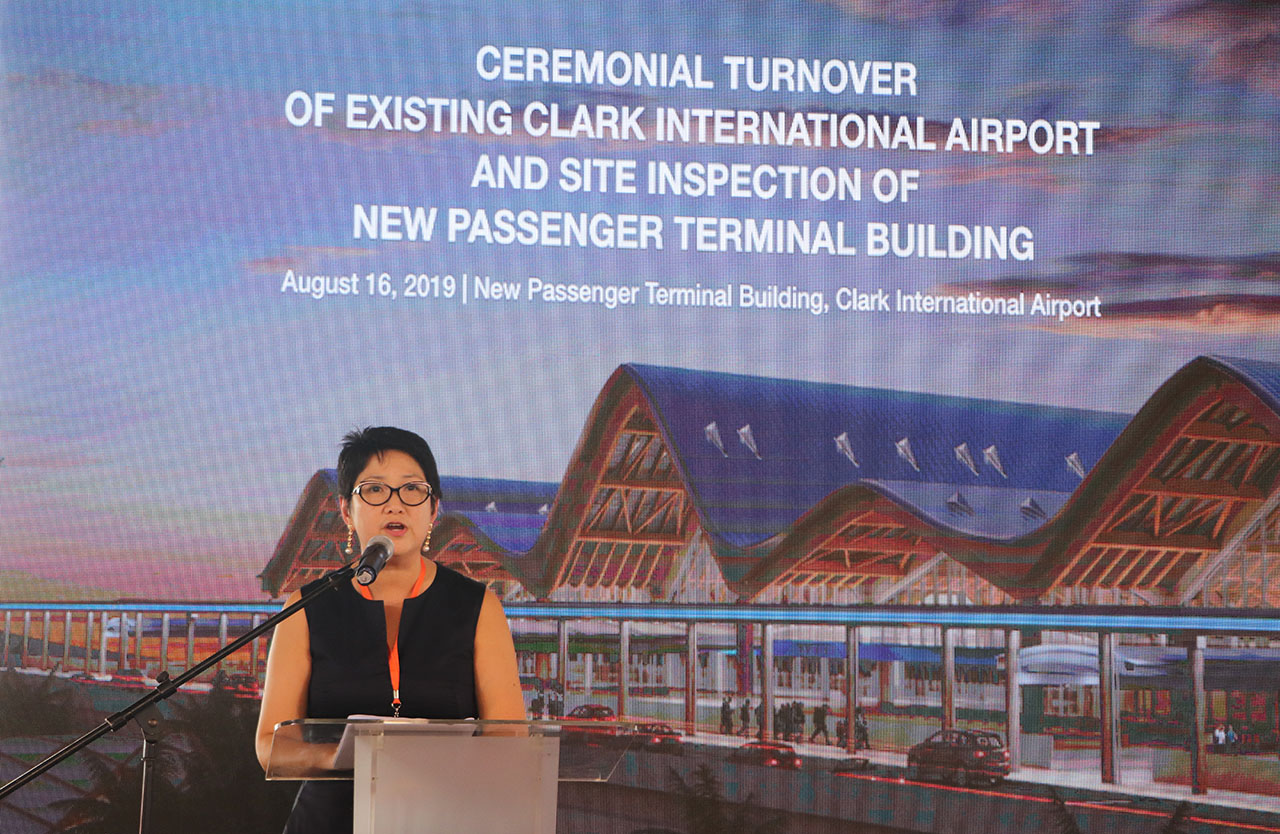 At the turnover ceremony, where the new logo of Clark International Airport was also unveiled, LIPAD CEO Chungunco said, “Today marks an important milestone for LIPAD Corp., the Bases Conversion and Development authority, the Philippine government, and most importantly, the air travelers who will soon benefit from the improved services, passenger experience and commercial offerings available at the existing terminal as we begin the Operations and Maintenance of Clark International Airport.”

Besides handling the O&M of Clark’s existing and future terminals for the next 25 years, LIPAD will develop its commercial assets, operate and maintain project facilities, and fit-out the new terminal, which is under construction.

In her remarks, Chungunco revealed a few positive recent developments, which include the opening of six additional food & beverage outlets and the launch of new routes from four new international airlines that soon begin operations in Clark.

At present, Clark International Airport covers 19 domestic and 12 international destinations serving 734 weekly flights from a total of 17 airlines. LIPAD Corporation is committed to working towards expanding this network, connecting Clark to more domestic and international points and cementing its position as the premier gateway for Central and Northern Luzon.

Aside from being a member of NLAC, JG Summit Holdings is doing its share to turn Clark into an “aerotropolis” of the future, mainly through its subsidiary, Cebu Pacific. It has recently added new routes from Clark, expanding its footprint in Northern Luzon. According to Cebu Pacific President and CEO Lance Y. Gokongwei, CEB will become the largest airline operator out of Clark by December 2019. 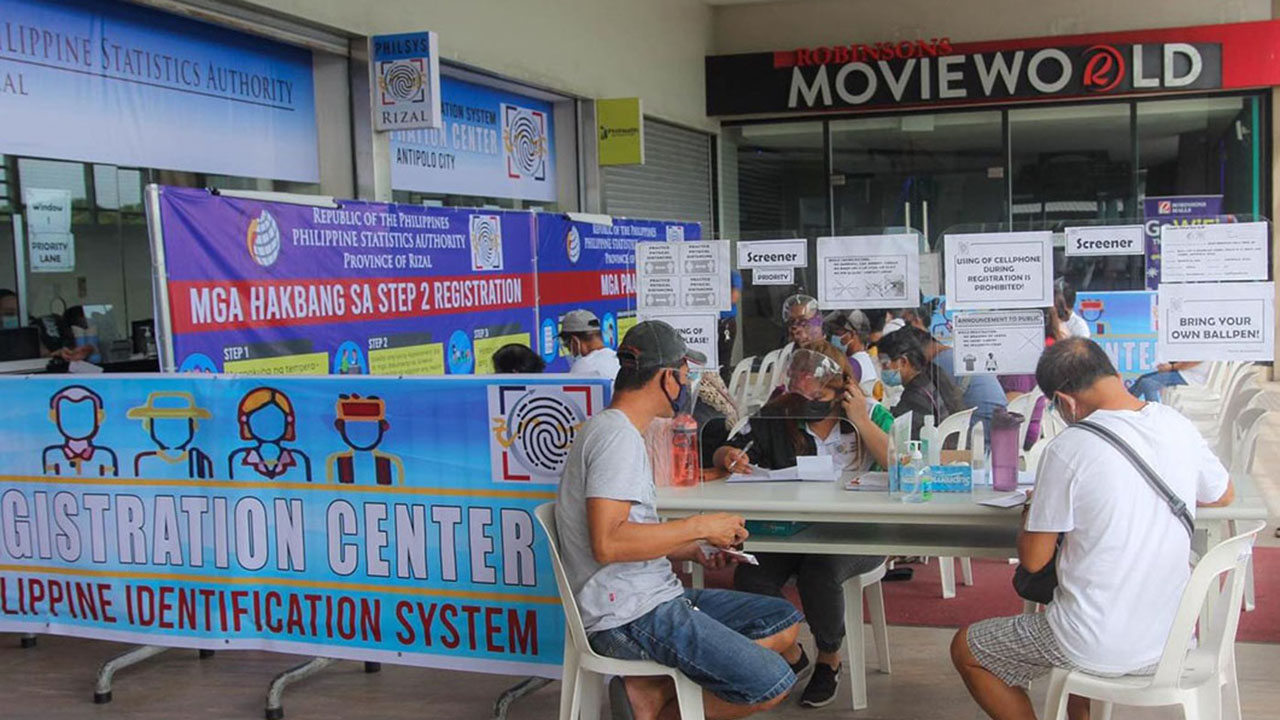 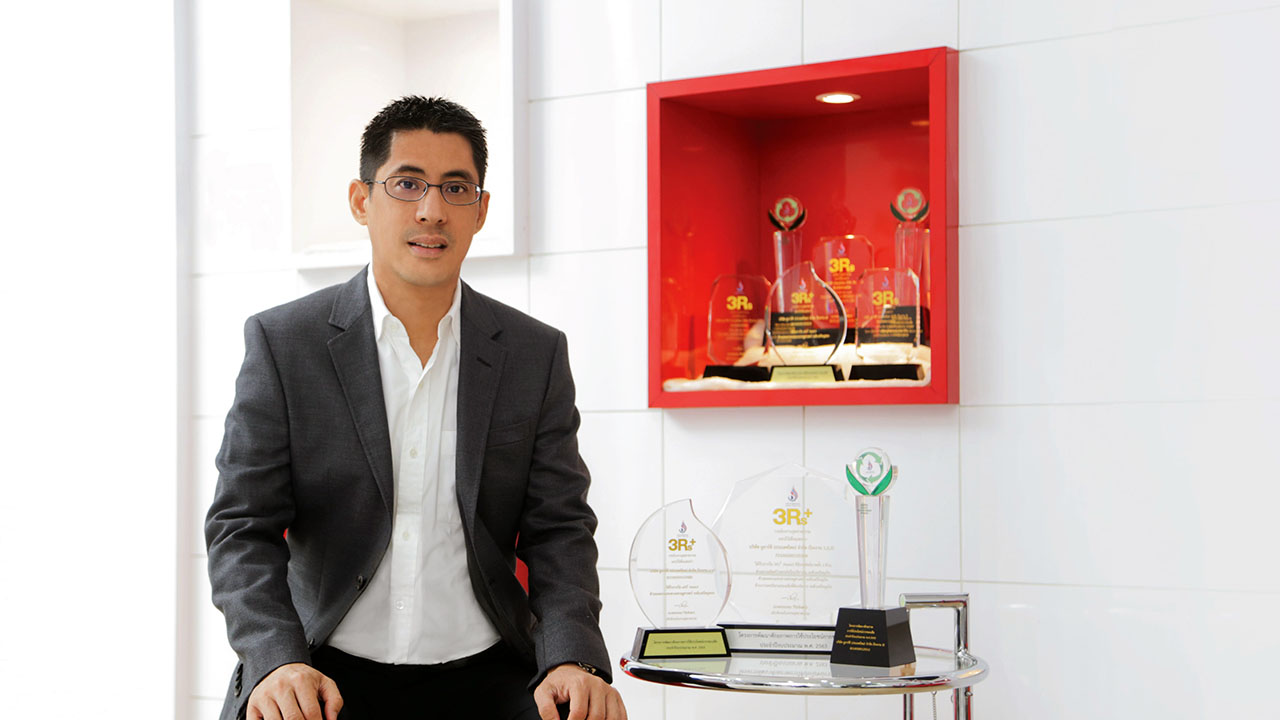 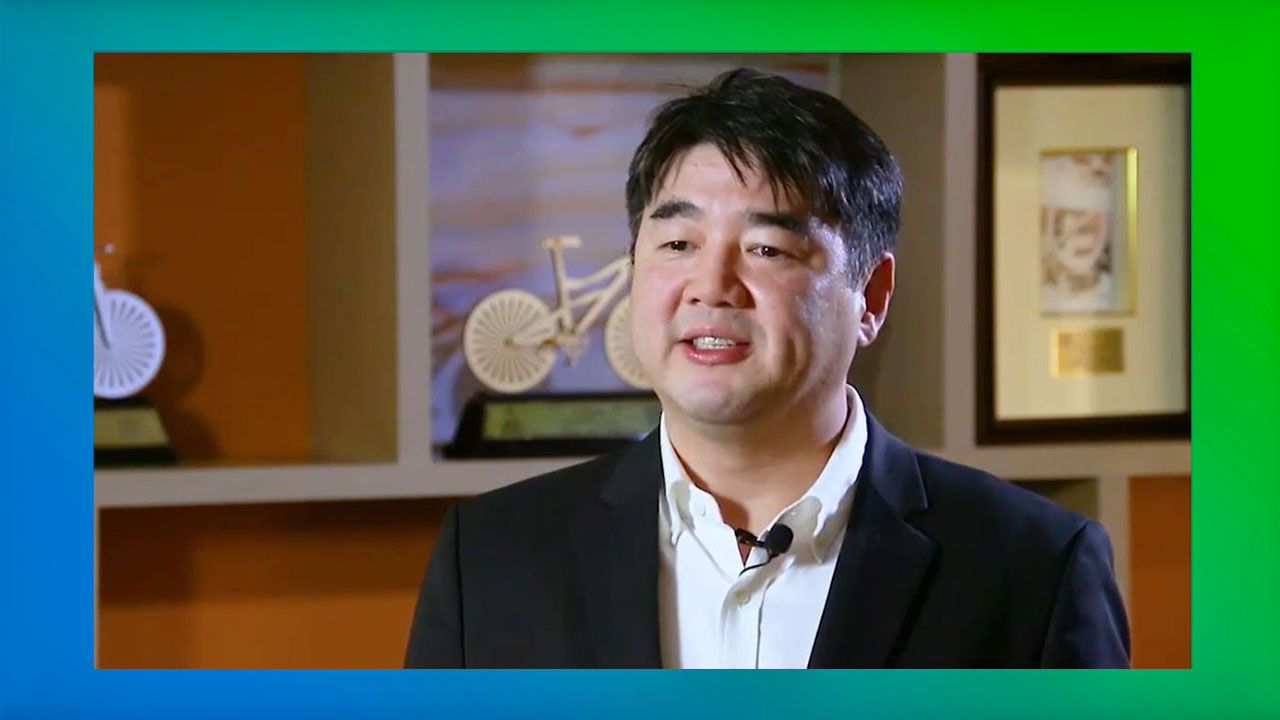 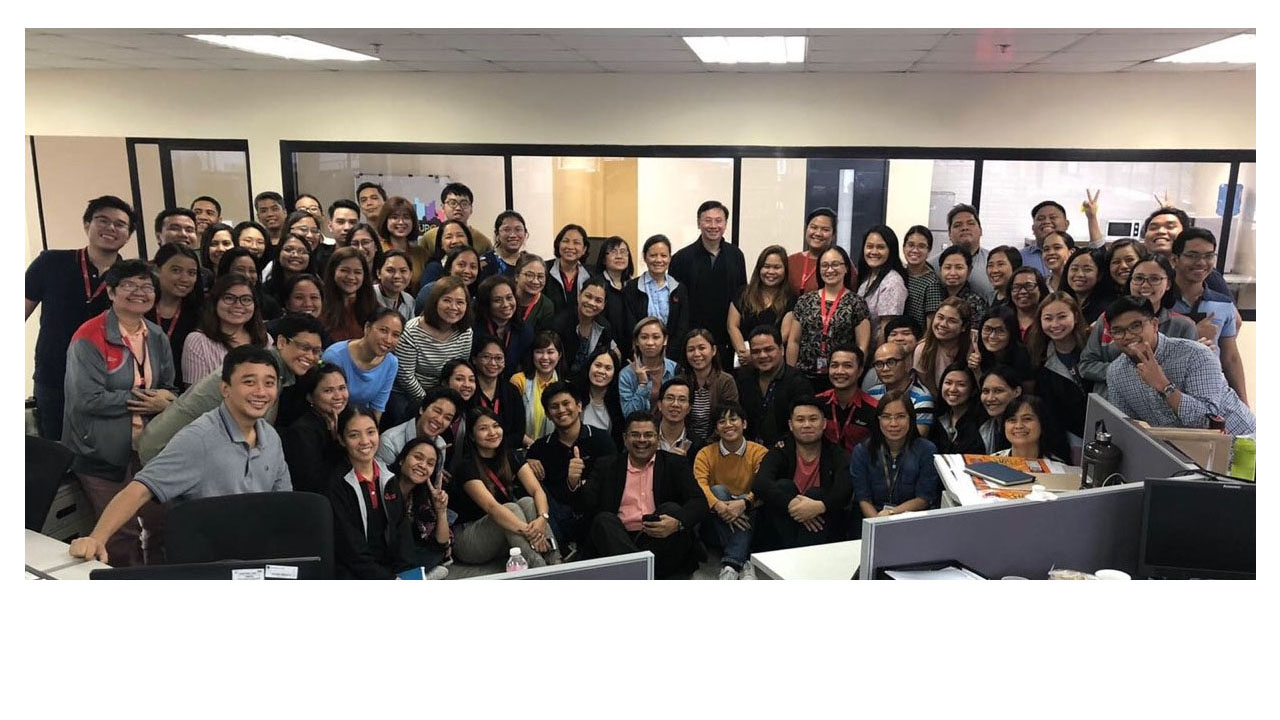 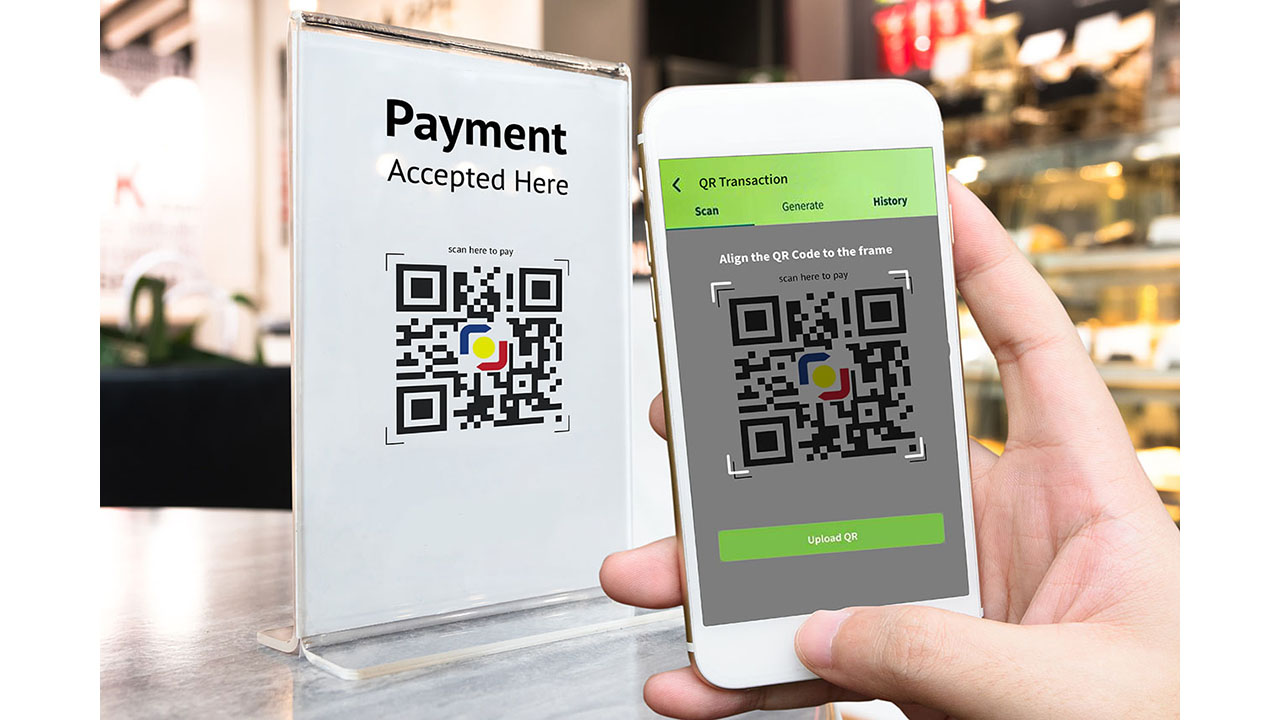 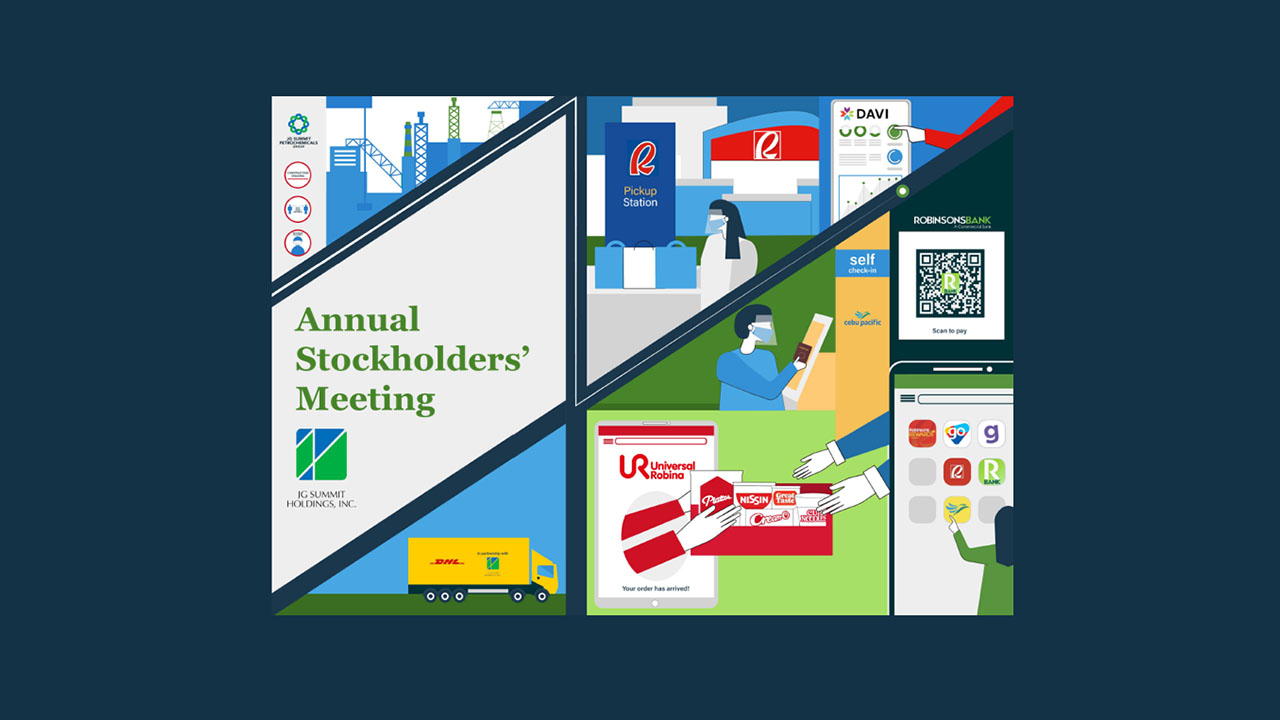 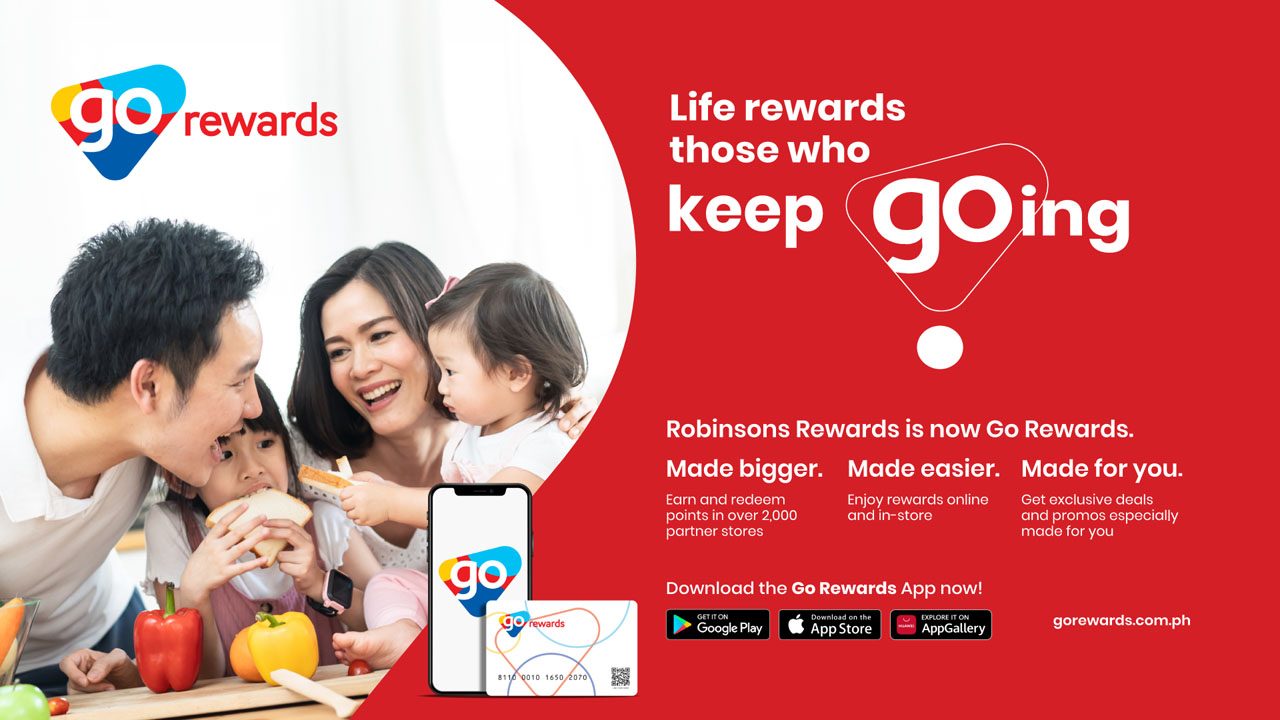 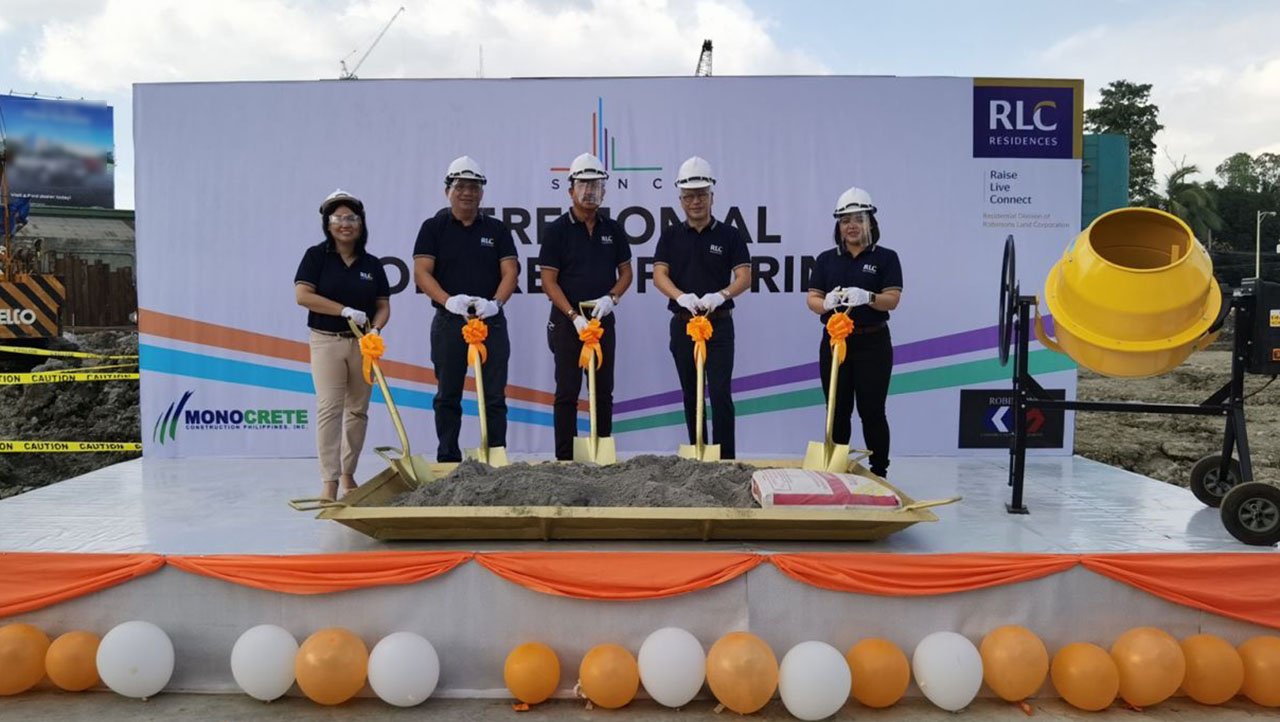