The finance veteran is only the 2nd female winner of the prestigious award
by The JG Summit Team | Nov 20, 2020
Share this:

Mylene Kasiban, Robinsons Retail Holdings, Inc.’s Chief Financial Officer, has been selected as the 2020 ING FINEX CFO of the Year. The award was presented at a simple ceremony at the Hyundai Hall of Ateneo de Manila University's The Areté on November 18, 2020.

“This award is for Robinsons Retail, a tribute, and my way of honoring our founder, Mr. John Gokongwei, and of course to Mr. James Go, Mr. Lance Gokongwei, and Ms. Robina Gokongwei Pe. They are my inspiration in getting this award. It is a joy going to the office every day knowing that you can make a difference and your voice can be heard. It is a company that values good governance and sustainability,” said Mylene as she accepted the trophy, a one-of-a-kind sculpture fittingly called “Everlasting Excellence,” by the renowned glass artist Ramon Orlina.

Dr. Jikyeong Kang, the president and dean of the Asian Institute of Management, chaired the Board of Judges for the 14th edition of the award. Also on the panel were Atty. Emilio B. Aquino, chairman of the Securities and Exchange Commission; Dr. Jesus Estanislao, founding chairman of the Institute for Solidarity in Asia and the Institute of Corporate Directors; Jose Jerome Pascual III, director, treasurer, and vice president (Finance) of Pilipinas Shell Petroleum Corp.; Hans Sicat, managing director and country manager of ING Philippines; Dr. Rosalind Wee, vice chair of the W Group of Companies; and Fr. Roberto C. Yap, S.J., president of Ateneo de Manila University.

According to ING’s Hans Sicat, Mylene demonstrated an agile approach to the issues RRHI was facing especially during the pandemic. “I think it was also apparent that her various contributions made a relatively larger impact on the health and welfare of her firm. She was resolute in these initiatives,” he says. “It also was impressive that her relationship with her CEO is extremely close, and she is valued as an internal trusted advisor.”

FINEX President Jose Jerome Pascual III was equally impressed, saying “All candidates [for the award] were asked the same set of questions and Mylene concisely articulated strong evidence of performance, initiative, and behavior across all four CFO qualities of Strategist, Catalyst, Steward, and Operator.” 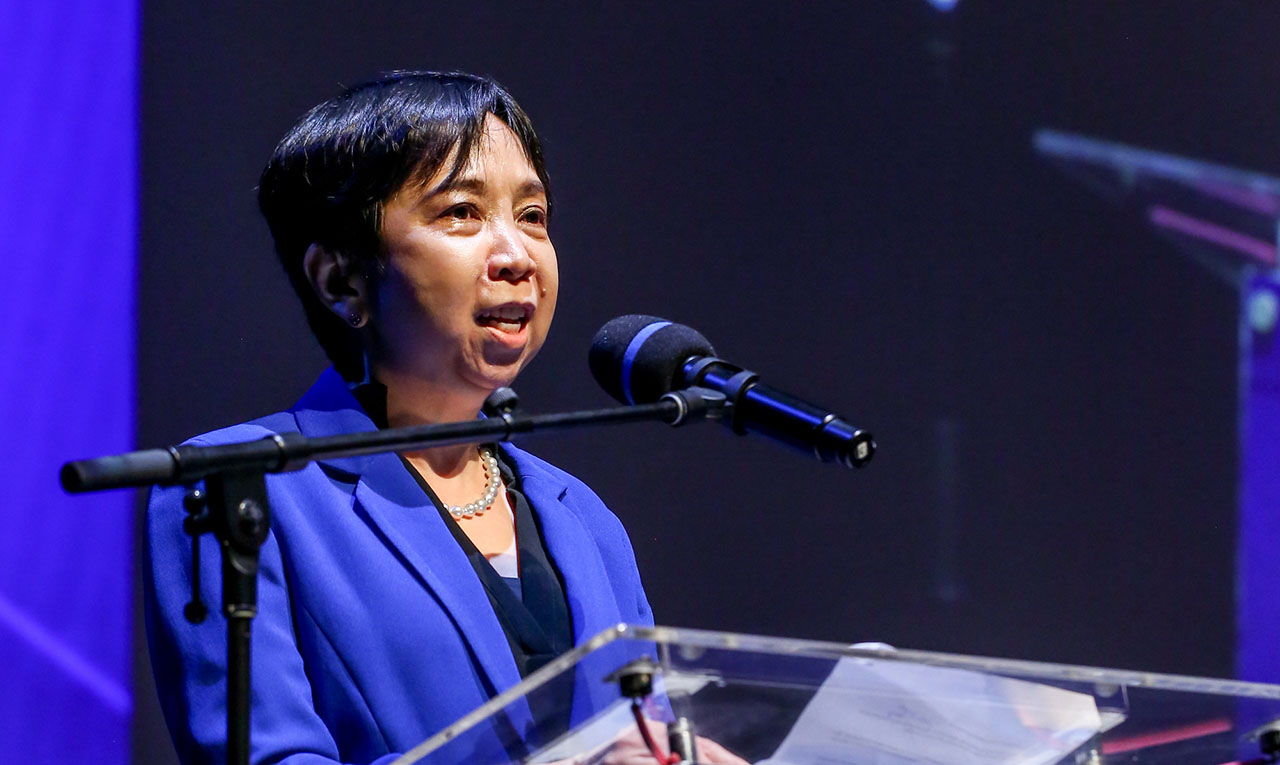 As RRHI’s CFO, Mylene implemented a host of process simplification initiatives which have greatly improved store productivity, ensured the timeliness and accuracy of financial reporting, and contributed to the rapid adoption of digitization in the company. She was also responsible for introducing cash preservation and austerity measures which allowed RRHI to maintain a strong net cash position despite the long lockdown.

In her own words, Mylene describes her most valuable contributions as having “implemented finance transformation in RRHI, transforming my finance team to being business partners more than just controllers, and that has actually helped us manage the crisis, especially in this current pandemic. I implemented a lot of innovative ways to simplify our processes, implemented a lot of automation initiatives across the organization.” 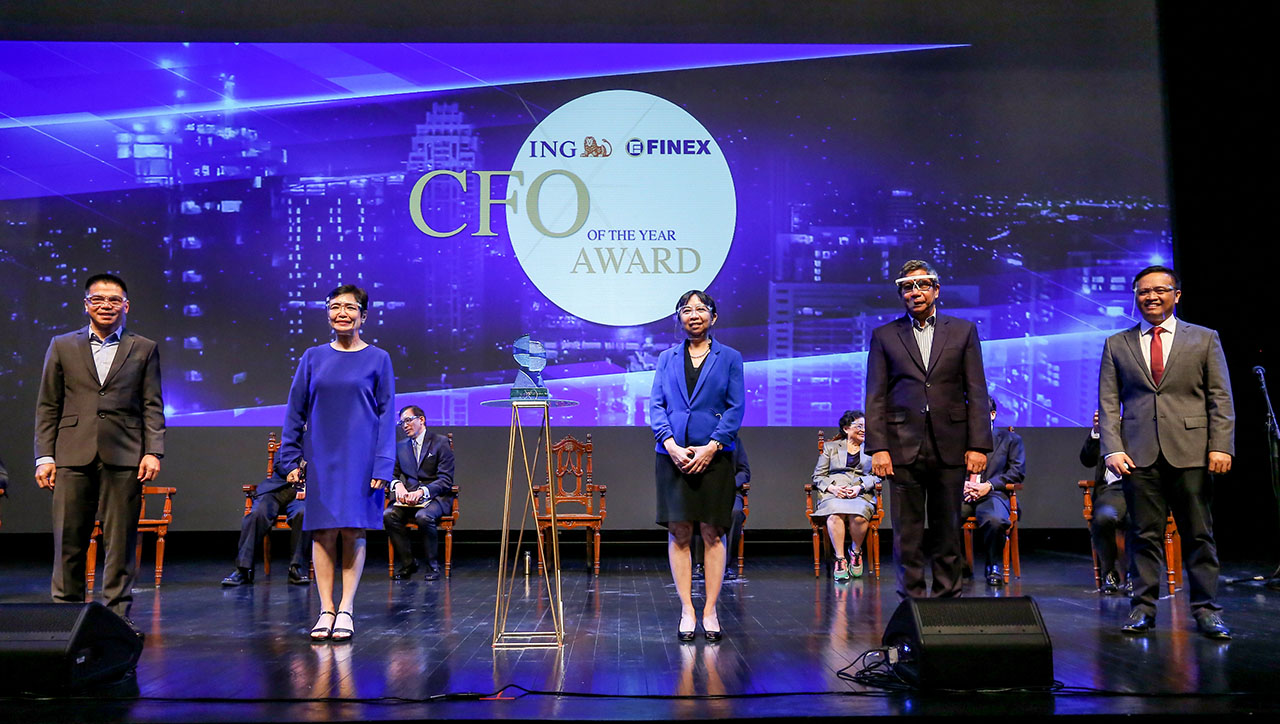 In a short video which was shown before the award presentation, several RRHI officers led by President and CEO Robina Gokongwei Pe were effusive in their praise for their colleague. “Since joining the company in 2016, Mylene has been a crucial part of RRHI’s milestones and strategic developments. Running a big multiformat retail chain in the country is a tough job with so many headaches. So, we are glad to have someone as capable as her as our CFO,” said Gokongwei Pe.

Jody Gadia, managing director of RRHI's supermarket segment, credited Mylene for being a progressive business leader behind a number of initiatives that have proven beneficial to the business. He also said, “We are now given an in-depth analysis of the business, and the reasons behind the numbers. This makes planning and decision making in our group a lot faster and grounded on data or facts.”

Celina Chua, group general manager of Robinsons Department Store and Toys ’R’ Us, added, “Mylene greatly impacted the area of finance business partnering. She transformed the finance team from a typical controller focusing on accounting functions and reportorial requirements to becoming a proactive business partner collaborating with our store operations group, the business heads of the units, merchandising, and other various departments to drive business growth.”

Stanley Co, the group general manager of RRHI's DIY and Mass Merchandise Segment noted how Mylene was able to transform the finance team into “key strategic partners, not just the unit business heads, but the heads of key departments in the organization as well.” He added, “All in all, Mylene is able to help us business unit heads in making that tangible connection between operations and financial performance.”

“When Mylene came in and we had that partnership, we started knocking down these obstacles and we finished [the project] in record time,” says Stephen Yap, chief information officer of RRHI. “The balance that she has is that she considers the I.T. or technology point of views, because I.T. is an enabler. It is really the process sometimes that is important, and she lends her support to the right process, instead of insisting.”

Mylene became only the second female to receive the prestigious award, after the win of Sherisa Nuesa, then CFO of Manila Water Co., in 2008.

The ING FINEX CFO of the Year Award is the country’s longest-running search in honor of outstanding chief financial officers. The award traces its beginnings to 2006, when the Financial Executives Institute of the Philippines (FINEX), a professional organization for finance executives and decision makers in Philippine business, partnered with ING Bank, N.V., one of the world's largest banks, to create a body that would salute the achievements of the country’s top financial leaders. 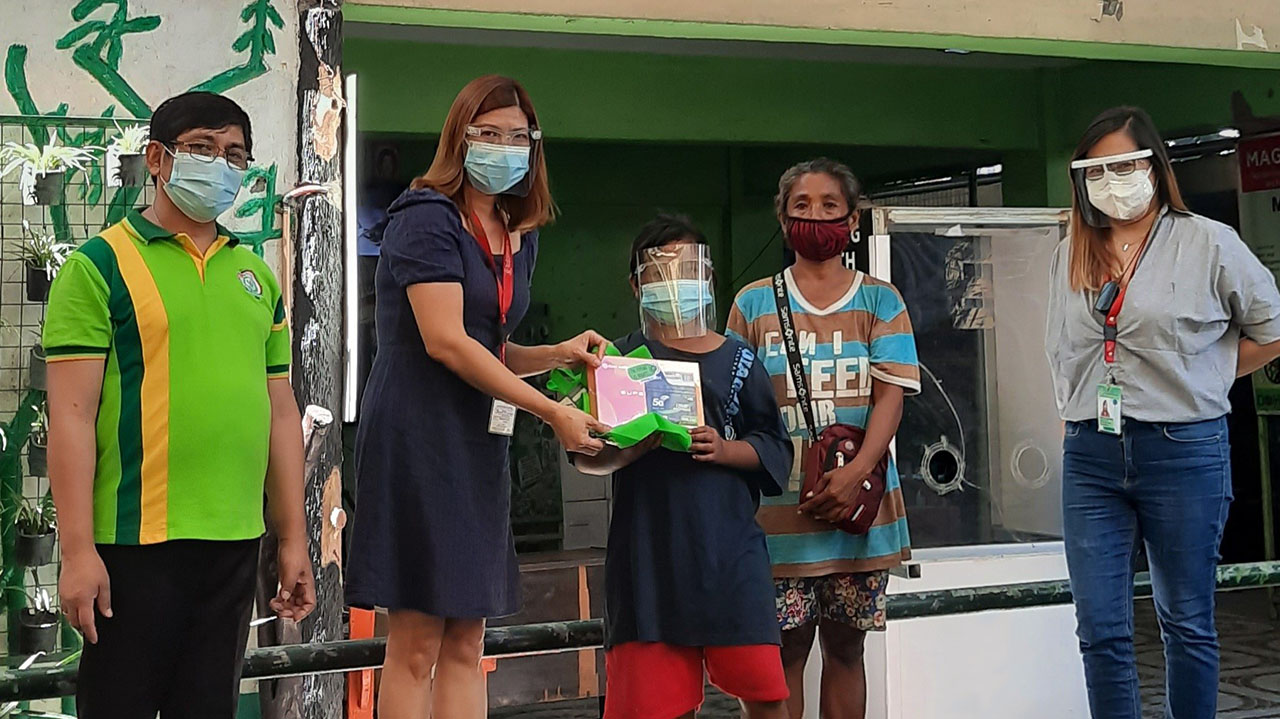 This Is How Robinsons Bank Helps Level the Education Playing Field 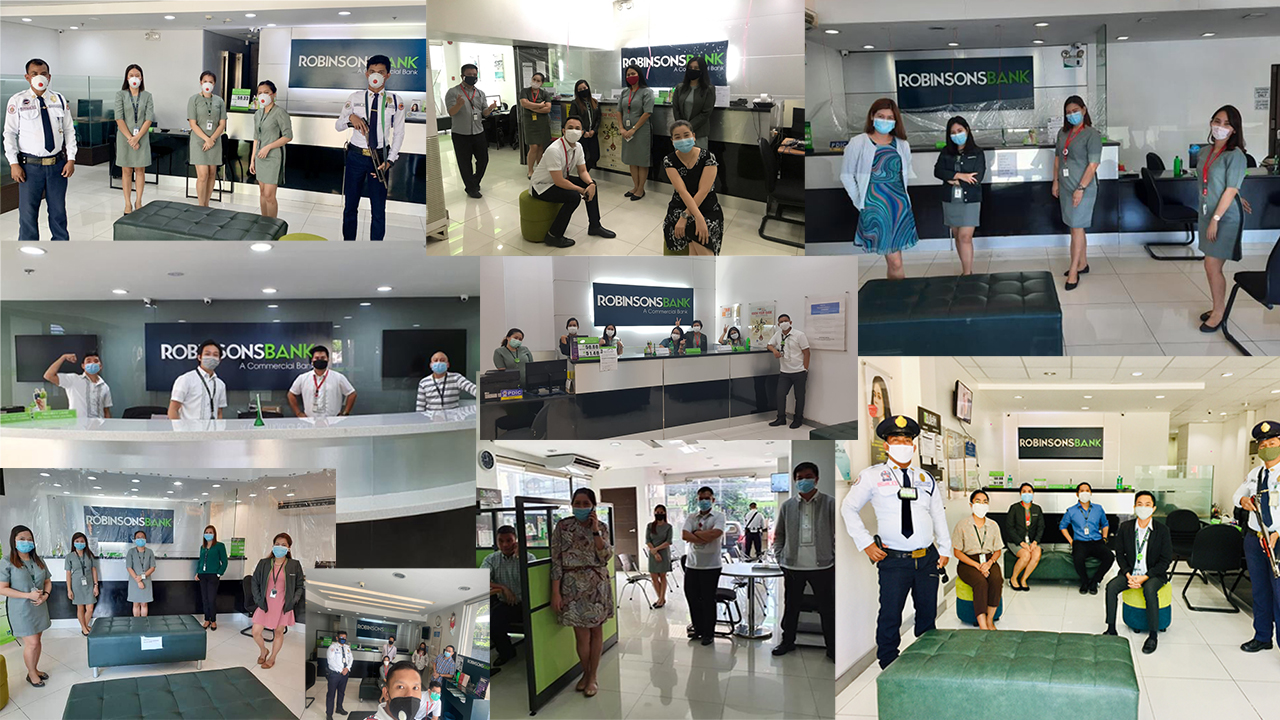 The award proves that at RBank, the most valuable assets are its people 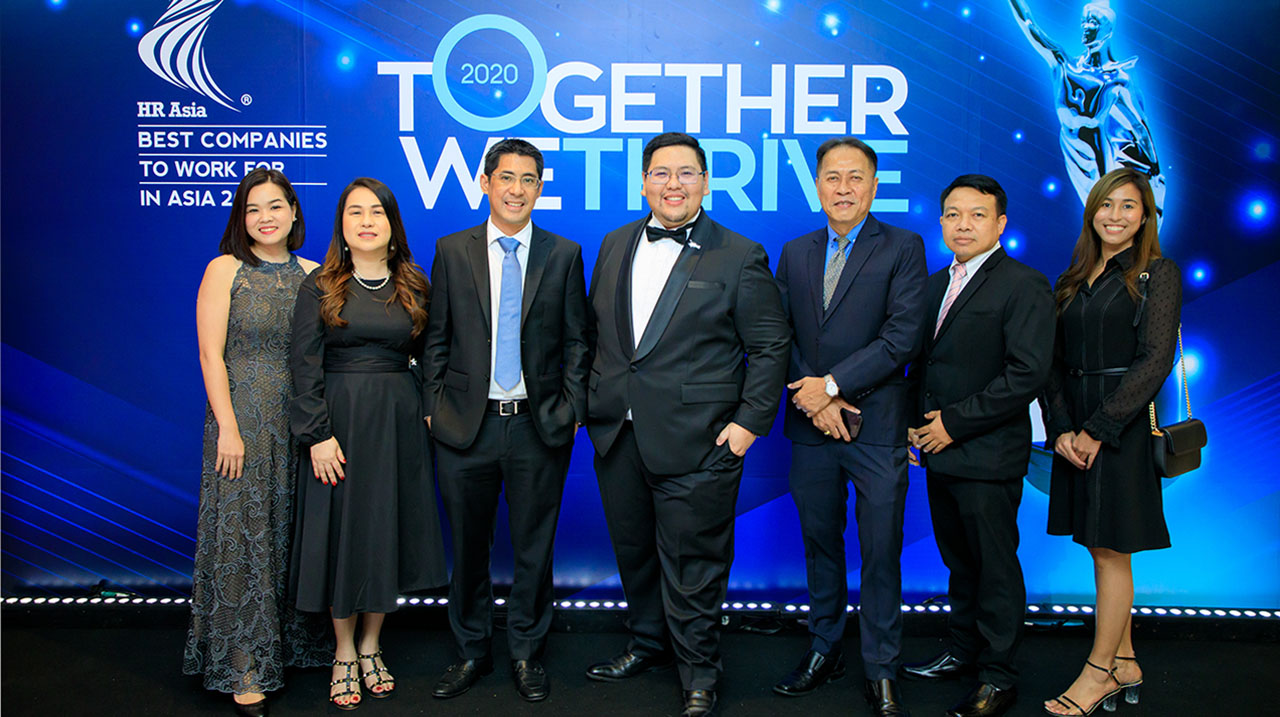 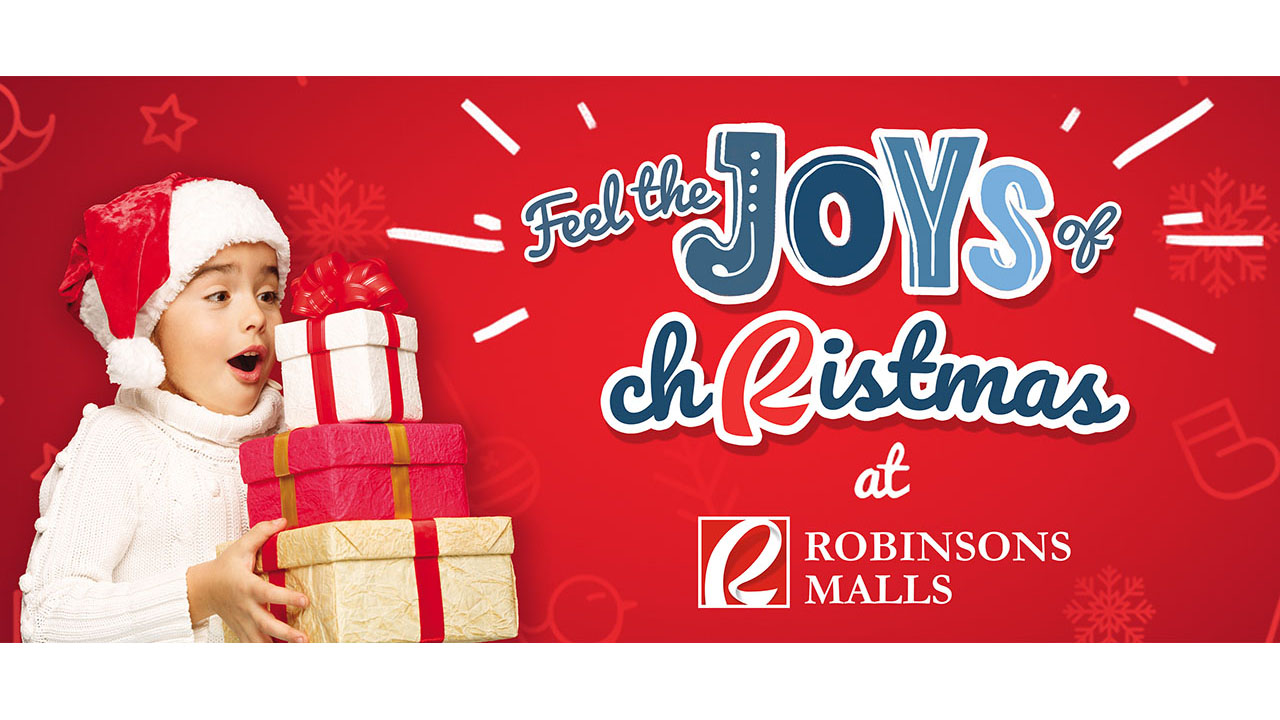 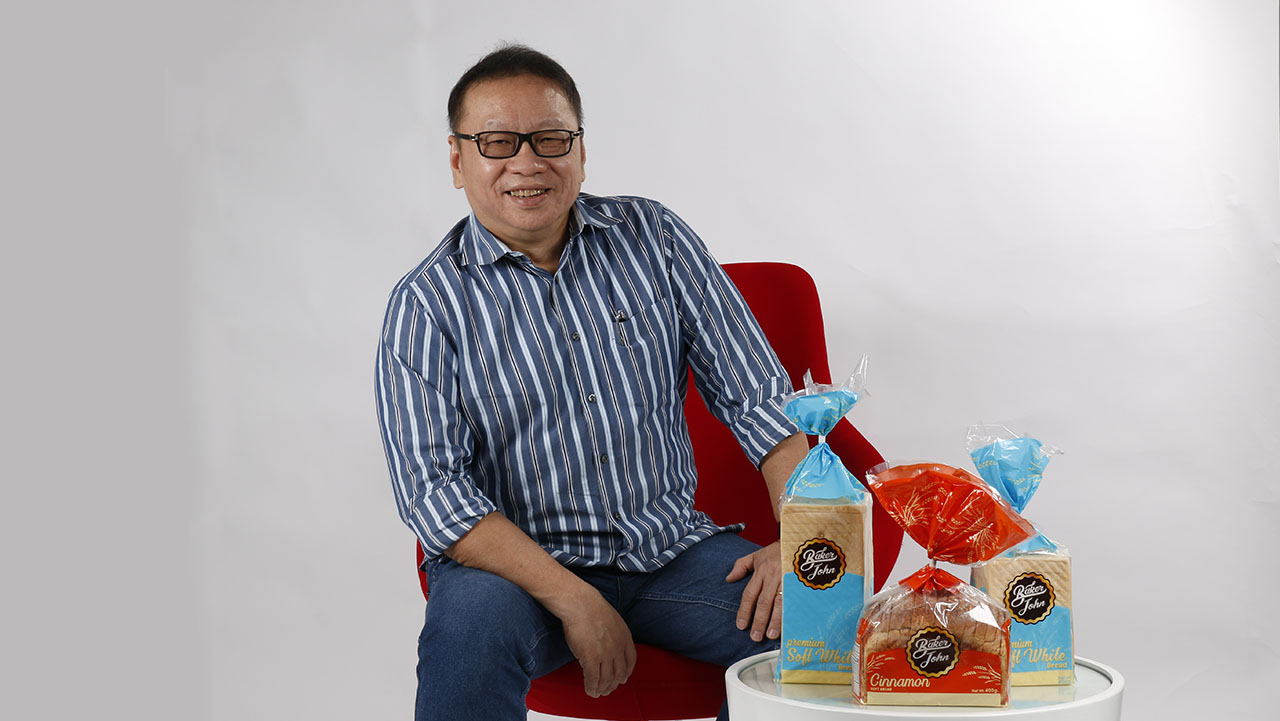 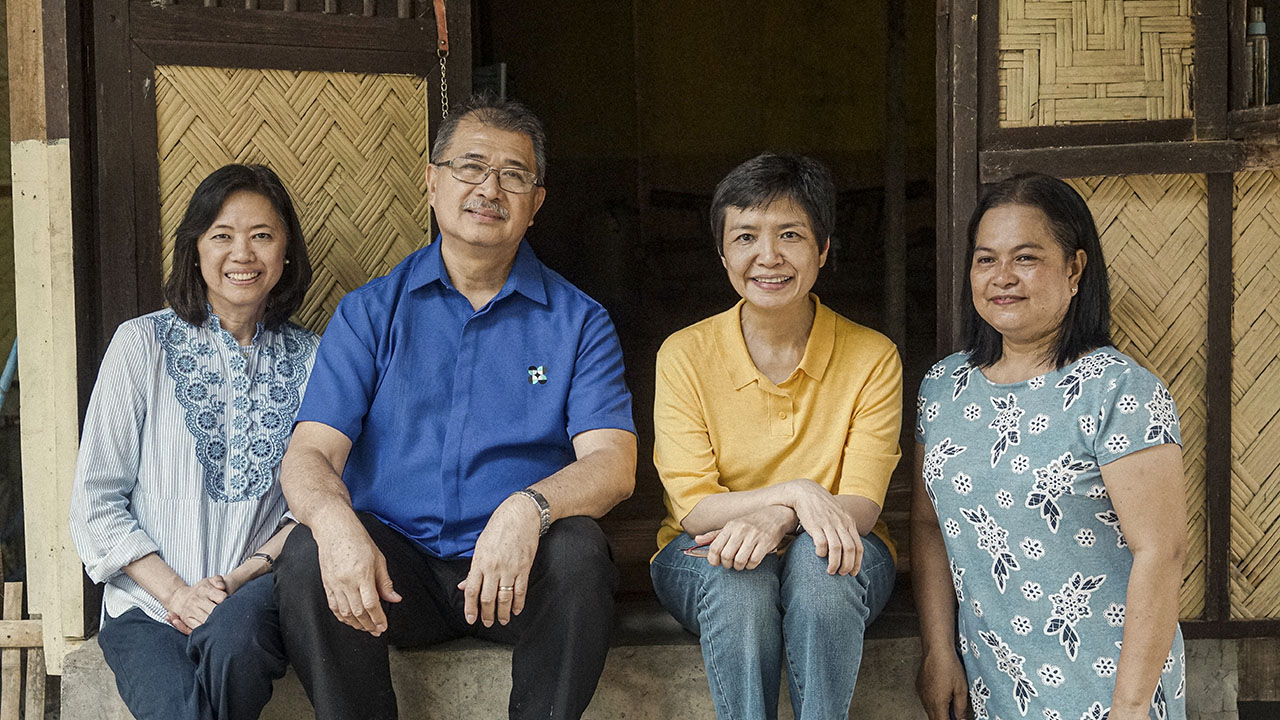 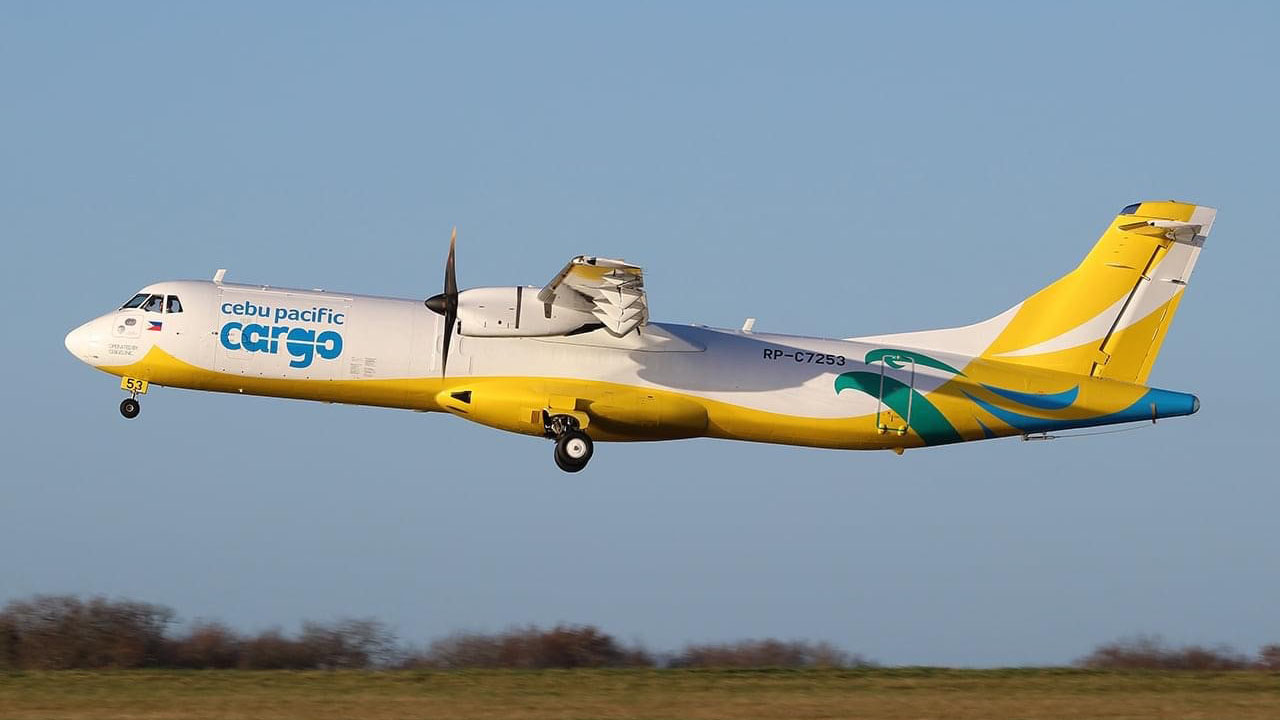 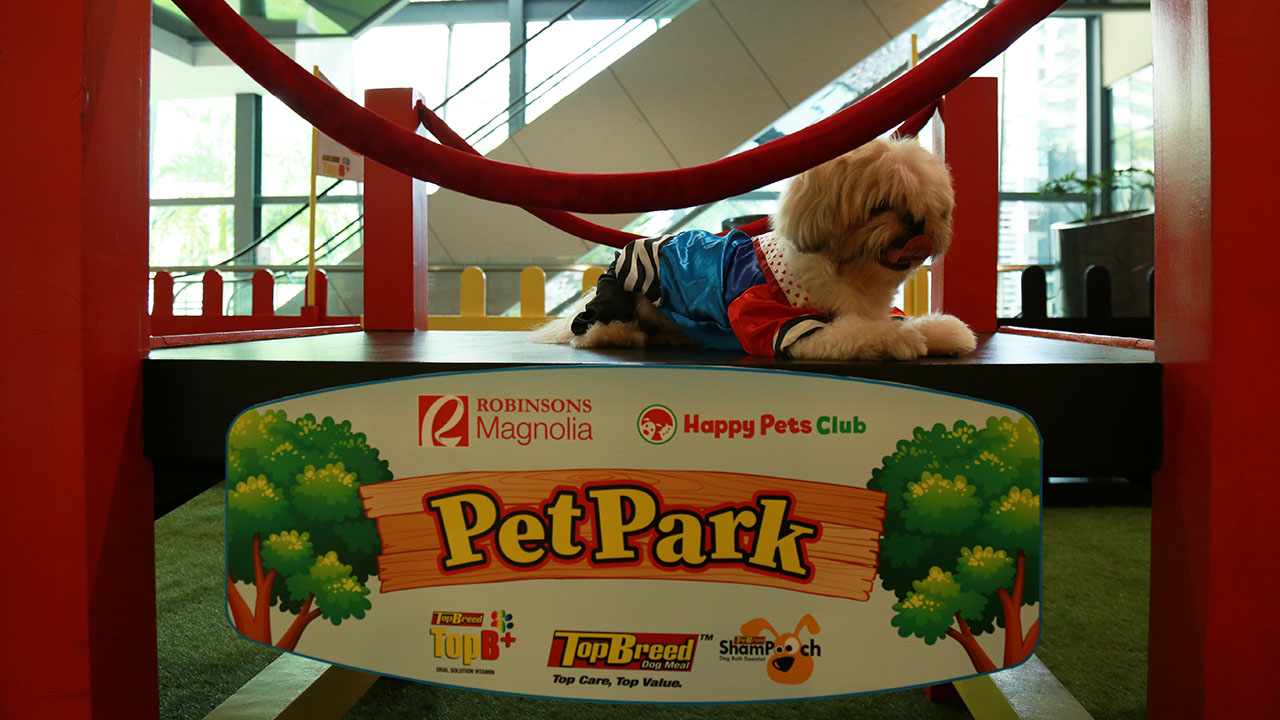