Robinsons Supermarket and Robinsons Easymart branches dominated the Department of Trade and Industry’s Bagwis Awards this year, earning a total of 88 awards across the Gold, Silver, and Bronze categories.

The majority of the 2021 DTI Bagwis awards were presented during the government agency’s Bagwis E-Convention held on October 22, 2021, with a smaller number being bestowed on selected recipients earlier this year. 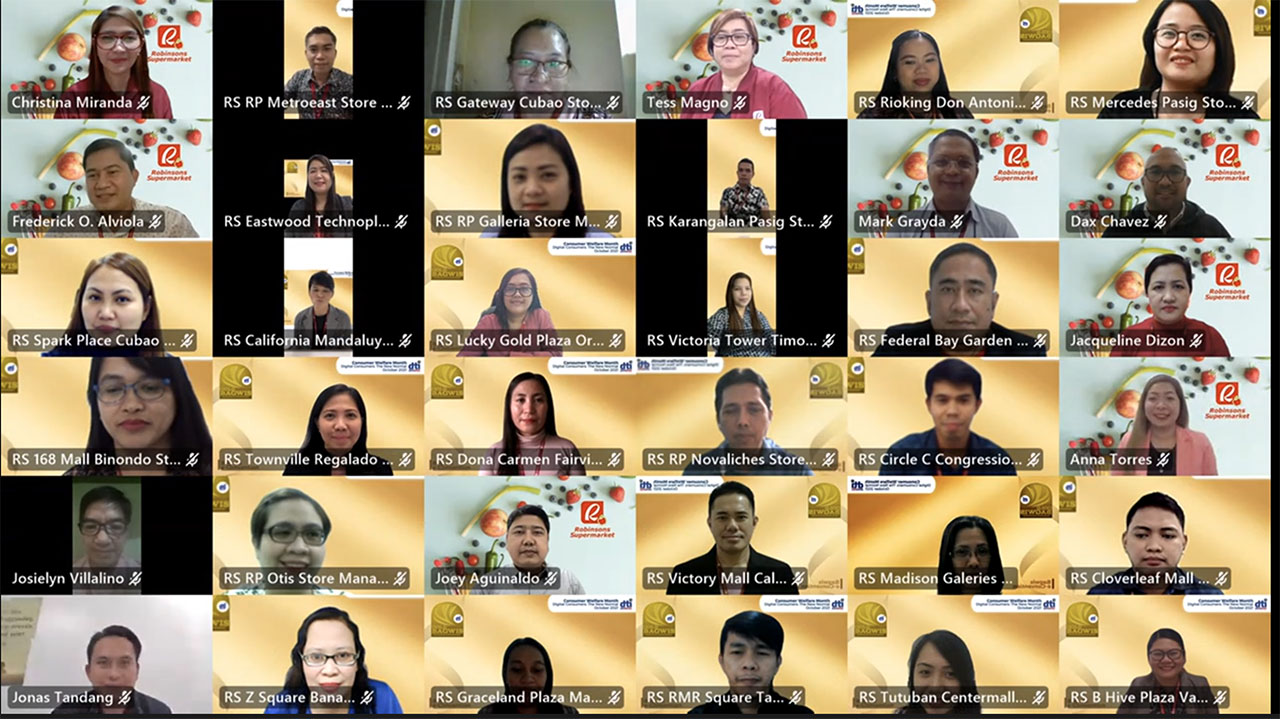 In receiving the awards, Robinsons Retail’s supermarket brands underline the efforts being made to live up to their respective visions: “to be the supermarket of choice known for fresh and healthy food, clean hygienic stores, competitive prices, and excellent customer service,” in the case of Robinsons Supermarket, while Robinsons Easymart has the aim of improving access to good food and basic household items in communities across the country.

“I would like to thank DTI Secretary Ramon Lopez for this commendation received by our stores. The DTI Bagwis recognition makes us proud here at Robinsons Retail and is a testament of our commitment to serve only the best to our customers and always put their welfare first,”said Stanley Co, managing director of Robinsons Supermarket. Aside from representing RRHI at the awards, Co was a guest speaker at the DTI E-convention, presenting the talk, “Sustaining Business and Customer Satisfaction Amidst the Pandemic.”

Earlier in 2021, the two supermarket chains had already received 40 Bagwis Awards from the DTI in the Gold, Silver, and Bronze categories. Robinsons Retail’s premium and hypermarket food retail banners were likewise recognized, as two branches of The Markeplace and three branches of Shopwise earned Bagwis Awards.

The Bagwis Awards is one of the main activities conducted by the DTI in celebration of Consumer Welfare Month every October. Since 2006, the program has given due recognition to establishments “that uphold the rights of consumers while practicing responsible business.”

Being part of the Gokongwei Group, the companies under Robinsons Retail are strongly supportive of its purpose, which is to have an unrelenting commitment to provide customers with better choices, while creating shared success with all its stakeholders. According to Robinsons Supermarkets Marketing Manager Aja Totanes, one particular way the supermarket segment helps create shared success is through its whole-hearted support of Filipino entrepreneurs.

“With or without the pandemic, we take pride that we have fair business regulations that will enable MSMEs to do business with us. We promote Go Lokal suppliers through a special display in select stores (Island Favorites). We also have the Farm to Table project where 500 local farmers are able to sell their goods at our stores – thanks also to our like-minded partners,” said Totanes. 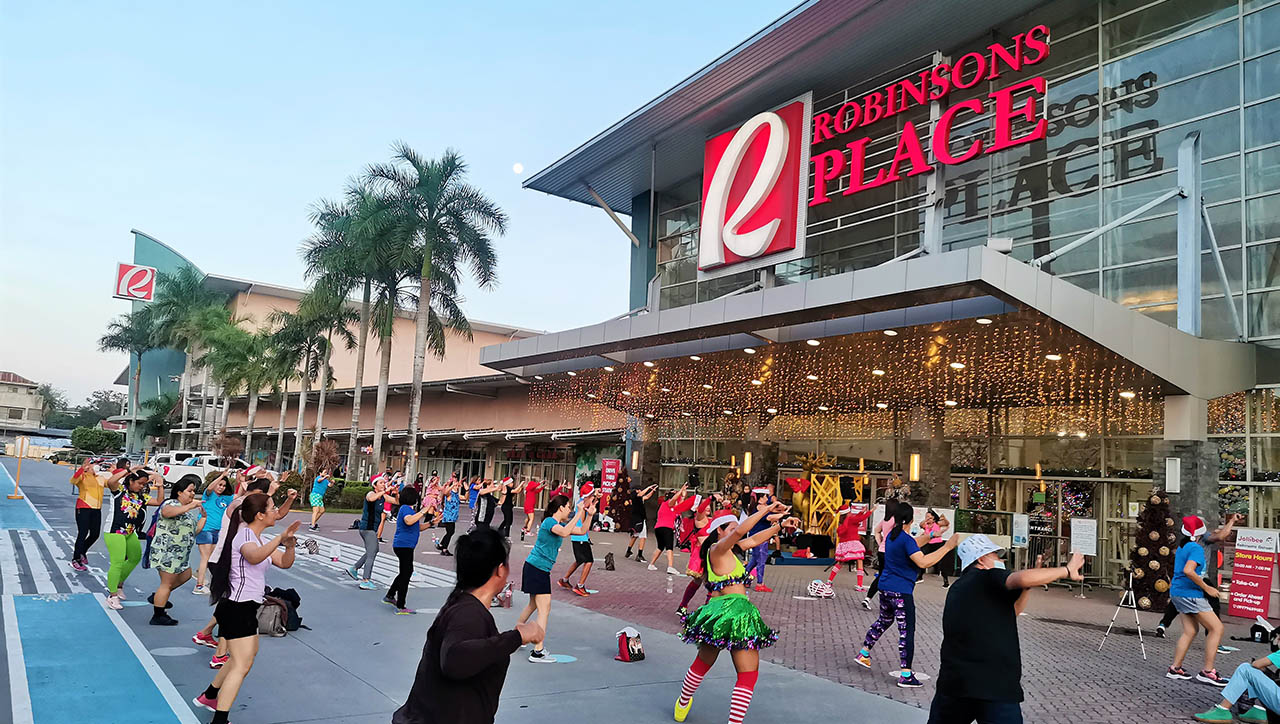 Get into Shape by Going to the Mall? At Robinsons Malls, Yes, You Can! 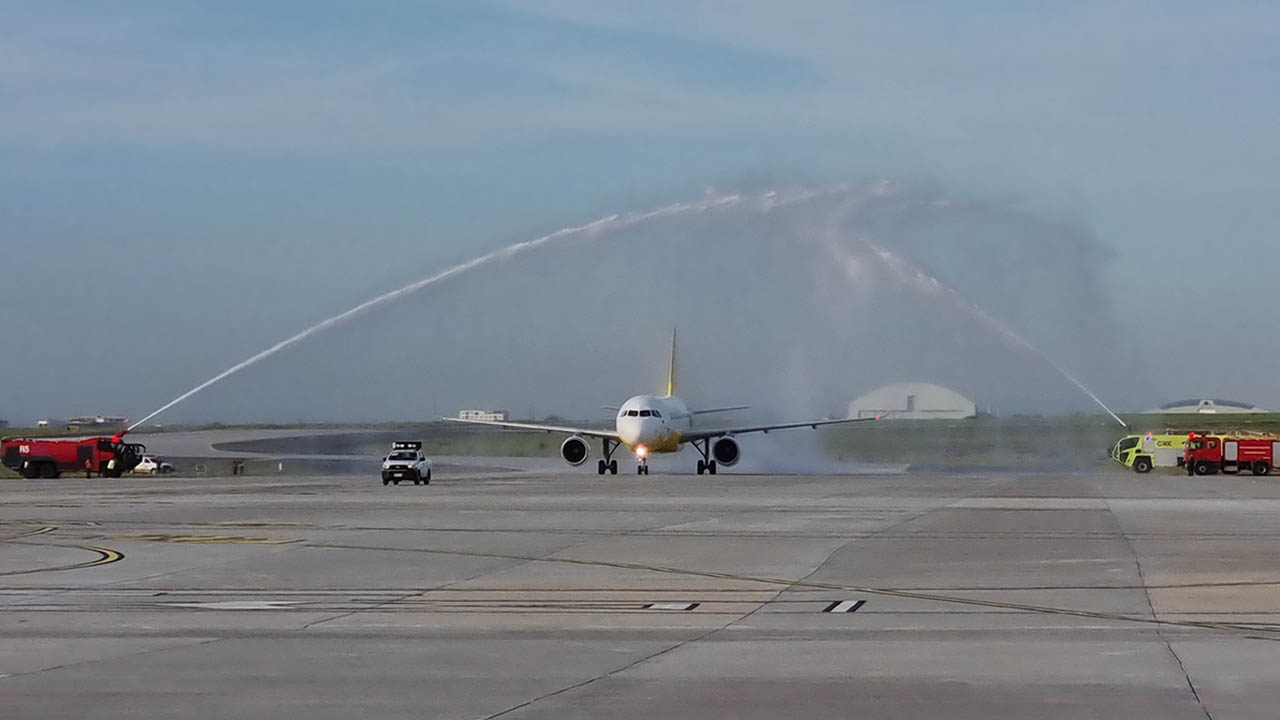 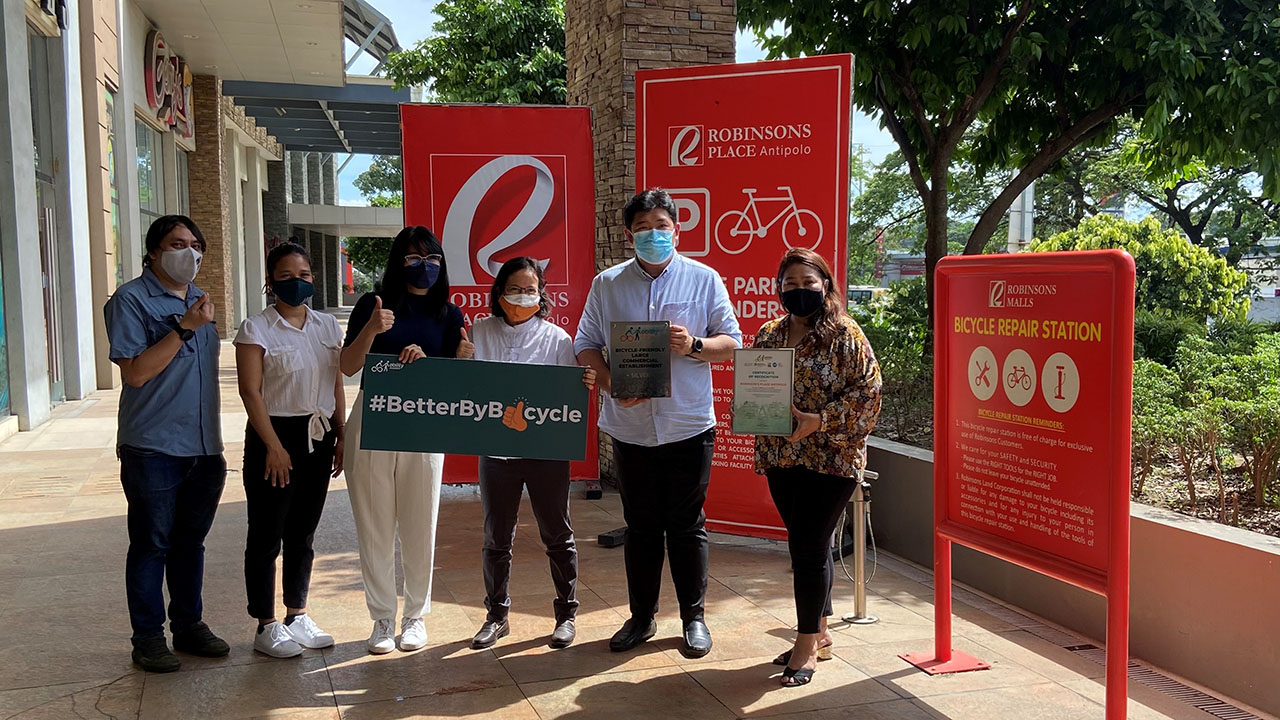 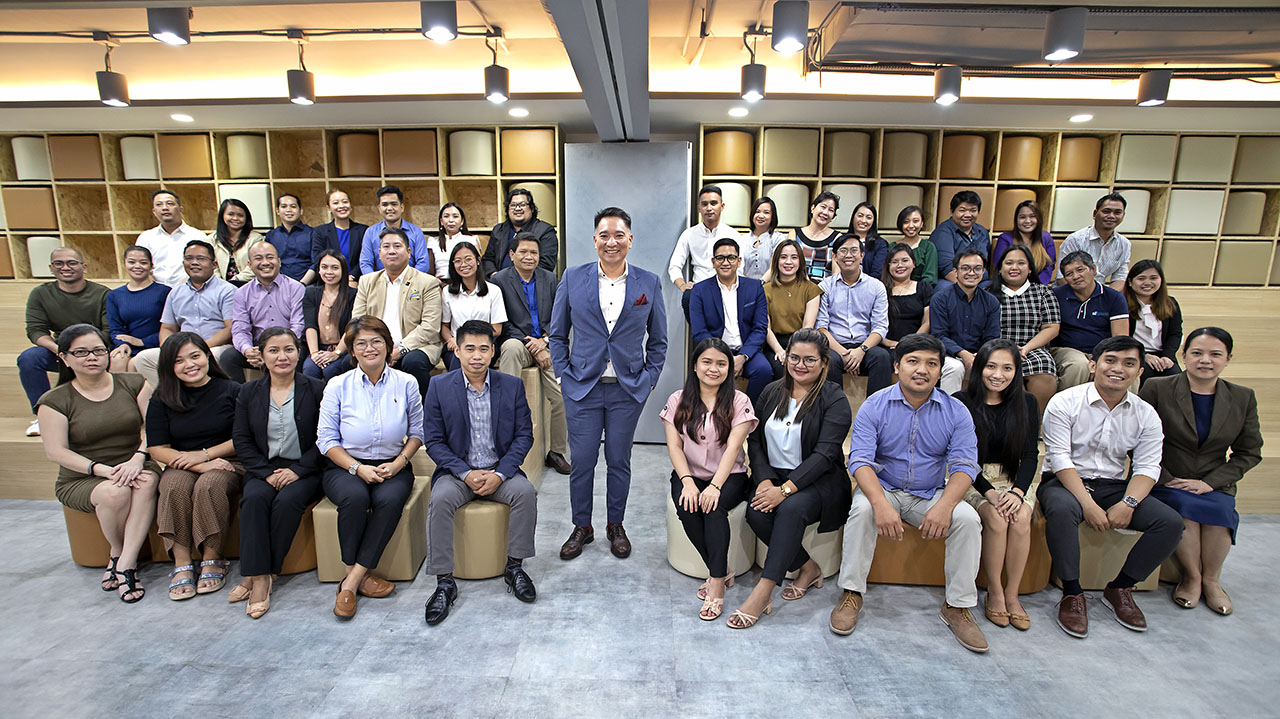 Robinsons Offices Welcomes Back Employees at Its New & Modern Headquarters 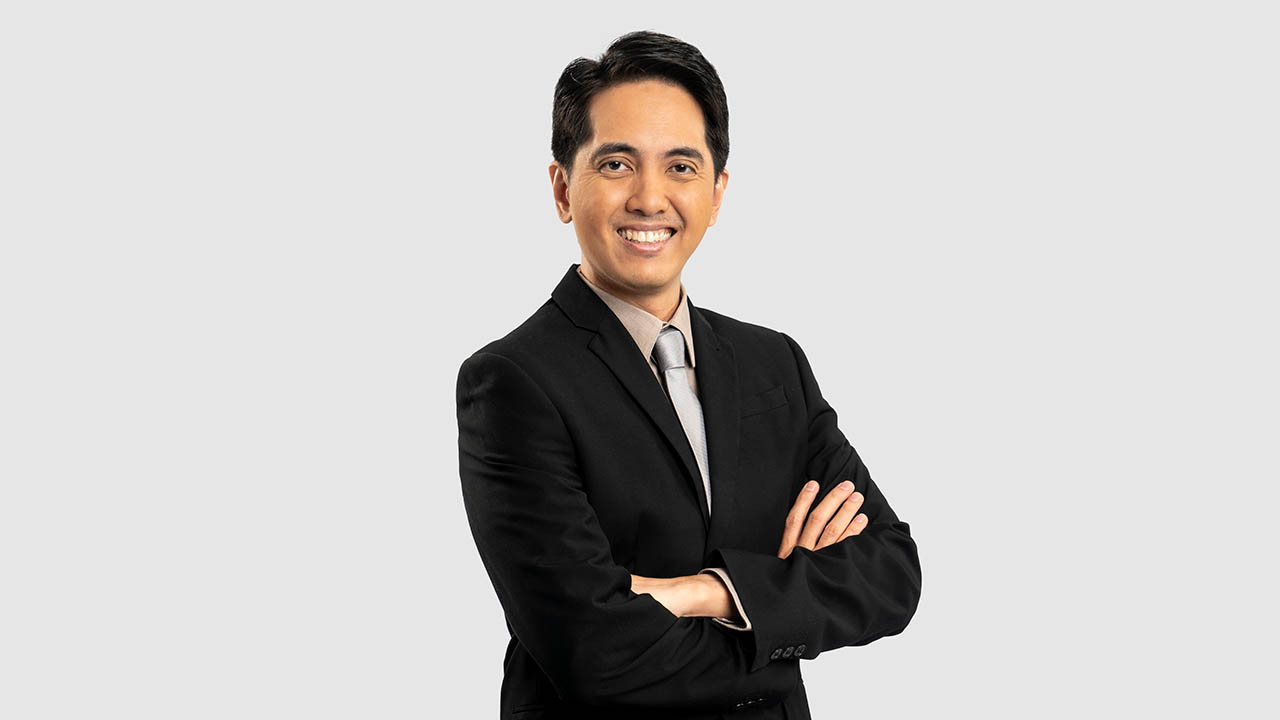 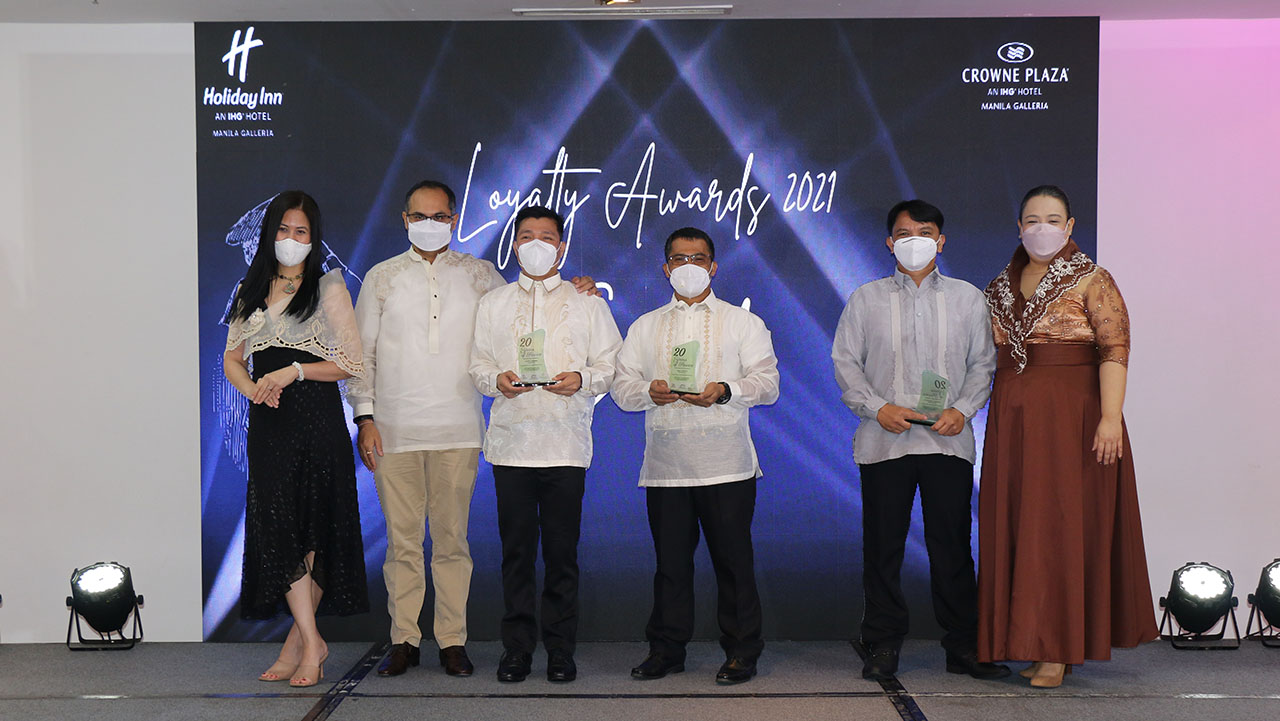 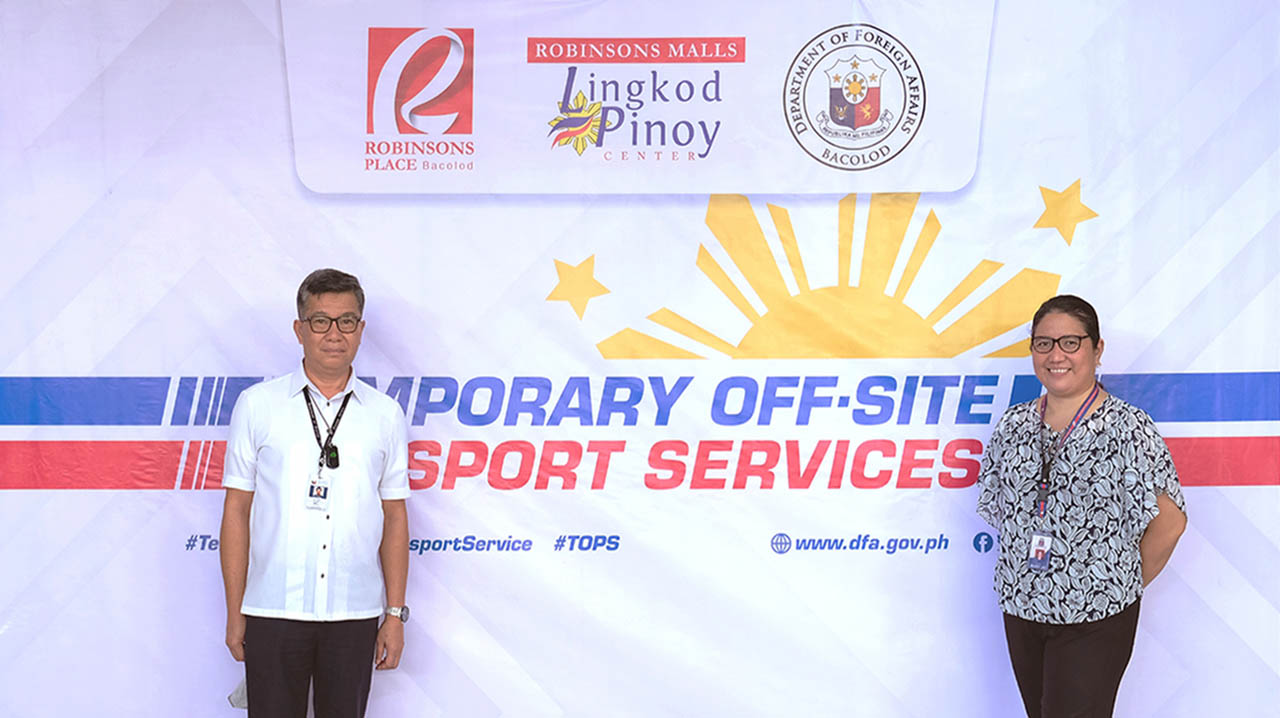 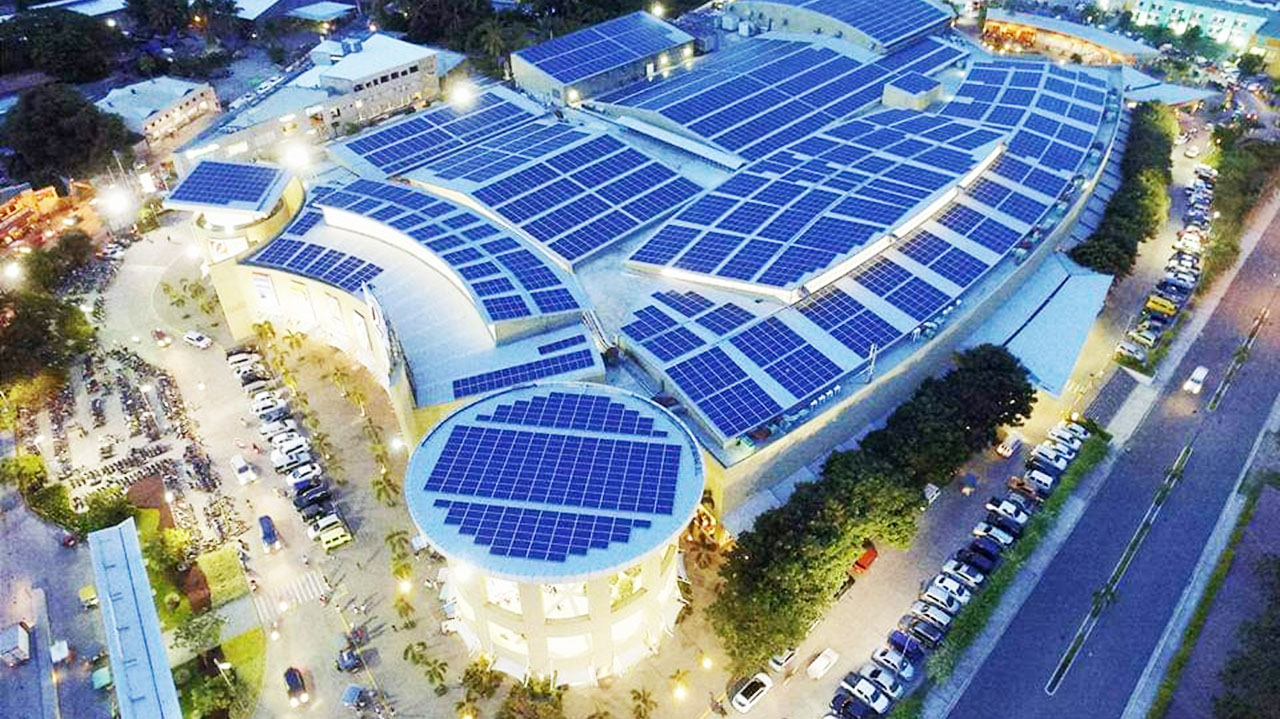 Impact
Get into Shape by Going to the Mall? At Robinsons Malls, Yes, You Can!