The Son Rises: Lance Gokongwei Aims to Build on His Father’s Successes

John Gokongwei, Jr. believes there is dignity in being hands-on with work. The founder and chairman emeritus of JG Summit Holdings, Inc. imparts this philosophy to his six children. His daughters Lisa, Faith, and Hope worked in a hot and stuffy bodega, stamping prices on canned goods. Marcia was a kitchen assistant at the Manila Midtown Hotel. Scooping ice cream and making waffle cones at a Tivoli kiosk were some of her tasks. Meanwhile, Robina was a receiving clerk at the warehouse of Robinsons Department Store.

John’s only son, Lance, also labored for his seat at the dinner table. “Our parents never gave us cash for Christmas or our birthdays. There was no ampao to look forward to every Chinese New Year. For them, it was honorable to work. If you don’t work, you don’t eat,” he shared.

His father employs thousands of people but the Gokongwei patriarch remains humble. He’s the second richest man in the country but acknowledges one has to be a team player to get to the top. These are some of the values he instilled in his kids. And Lance learned every lesson well. As the chief executive officer, he now stands to lead one of the biggest conglomerates in the country.

“I started as a management trainee in our food division. That meant I had to go out and sell Jack n’ Jill snacks to supermarkets.”

Lance also showed that he’s a good team player—to some extent. “I never pulled rank on anyone. I was even a member of our company basketball team but I was so bad that they never let me play on the court unless the other team was so far ahead that it didn’t matter anymore,” he added in jest.

It was clear from the start that Lance will take over not just as the head of the family but as head of the business as well. Even his sister Lisa acknowledged this. She is proud of her brother and excited for him to carve out his own path, make his mark in the ever-changing world. “While Dad’s story is about a young boy who builds a Filipino empire from scratch, the trajectory of Lance’s story will be about leading a diversified conglomerate in a very disruptive world. In many ways, the stakes are higher,” she said.

And now that the proverbial changing of the guard at JG Summit Holdings, Inc. is complete, this captain arms himself with the teachings of his father. To steer the company in the right direction, that is the mission. To achieve greater heights, that is the vision.

“Dad always tells me that I am a steward of the business. I serve the people the business serves—our clients—and the people who work in the business—our employees. I have a responsibility to all of them,” he said. “He taught us that diversification is important, and that competition and the ability to confront change are what make a business continue to grow over a long period of time. In the end, it’s not about the connections of ‘who-you-know.’ It’s about what you know and how well you operate the business. It is about grit and resilience, and being able to bounce back from your lowest moment,” he added.

His father is a “fearless” entrepreneur who was not afraid to be the David that challenged the Goliaths in the country’s business sector. So who will Lance be? “You can never beat the original. My job is to make sure the company is run well and to continue all the successes that he’s built,” he said.

John’s gong kia, his term of endearment that means “stupid child” to keep the Gokongwei siblings’ feet on the ground, has big shoes to fill, but Lance is ready and has long earned his stripes. 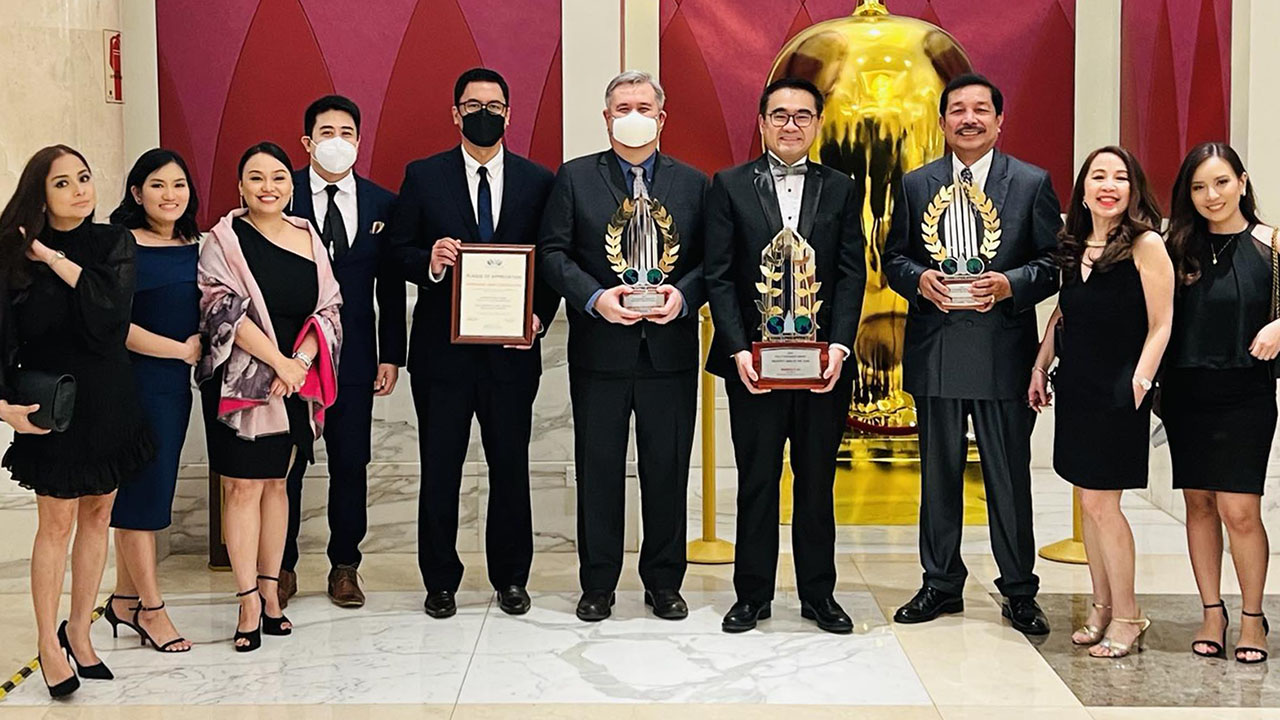 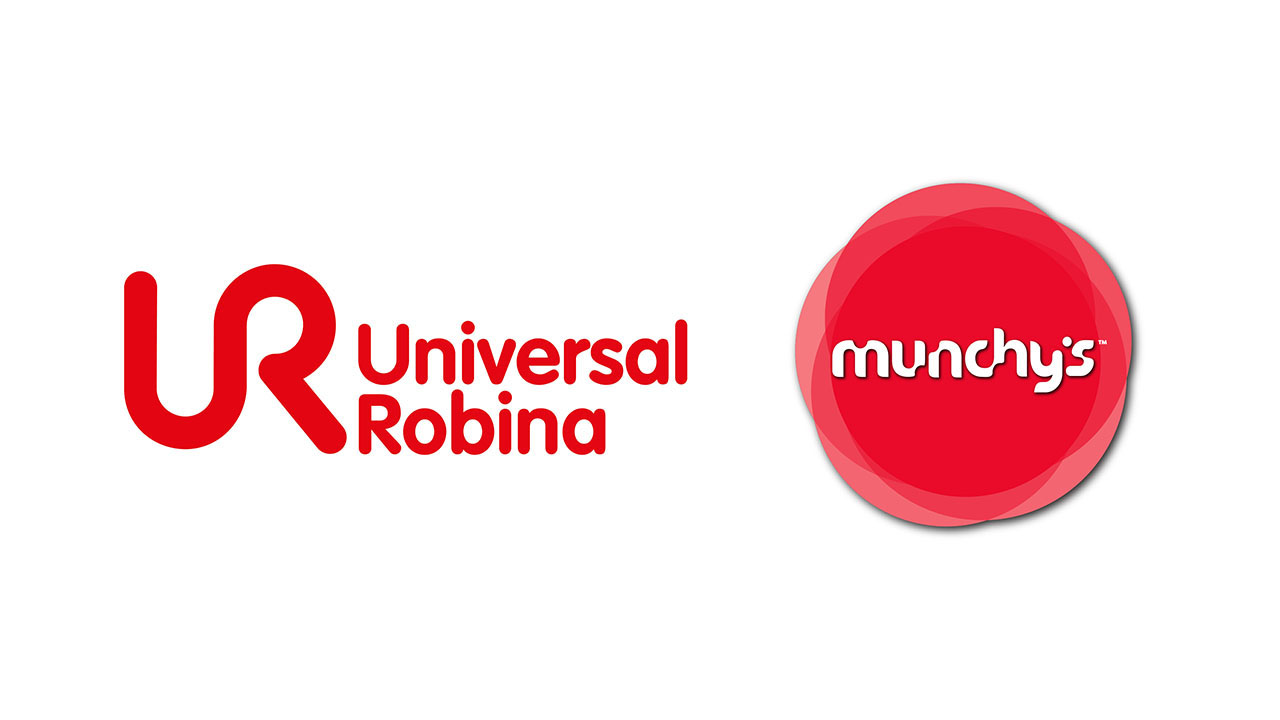 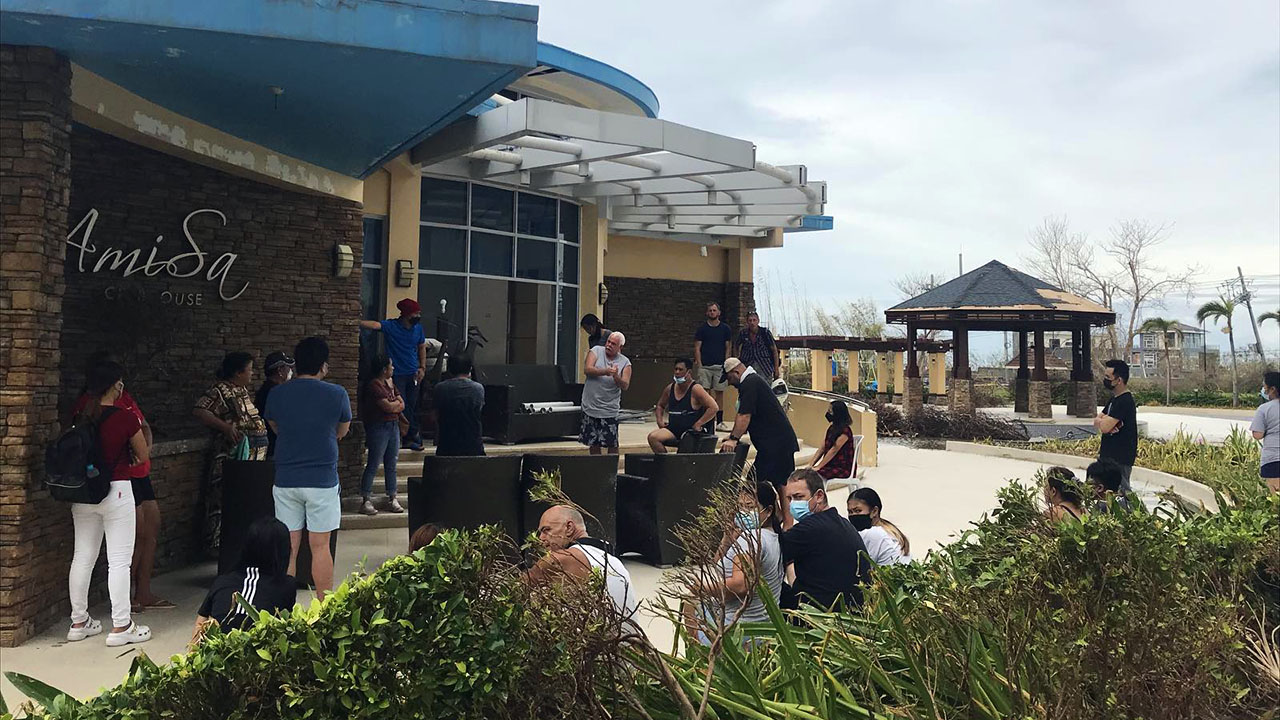 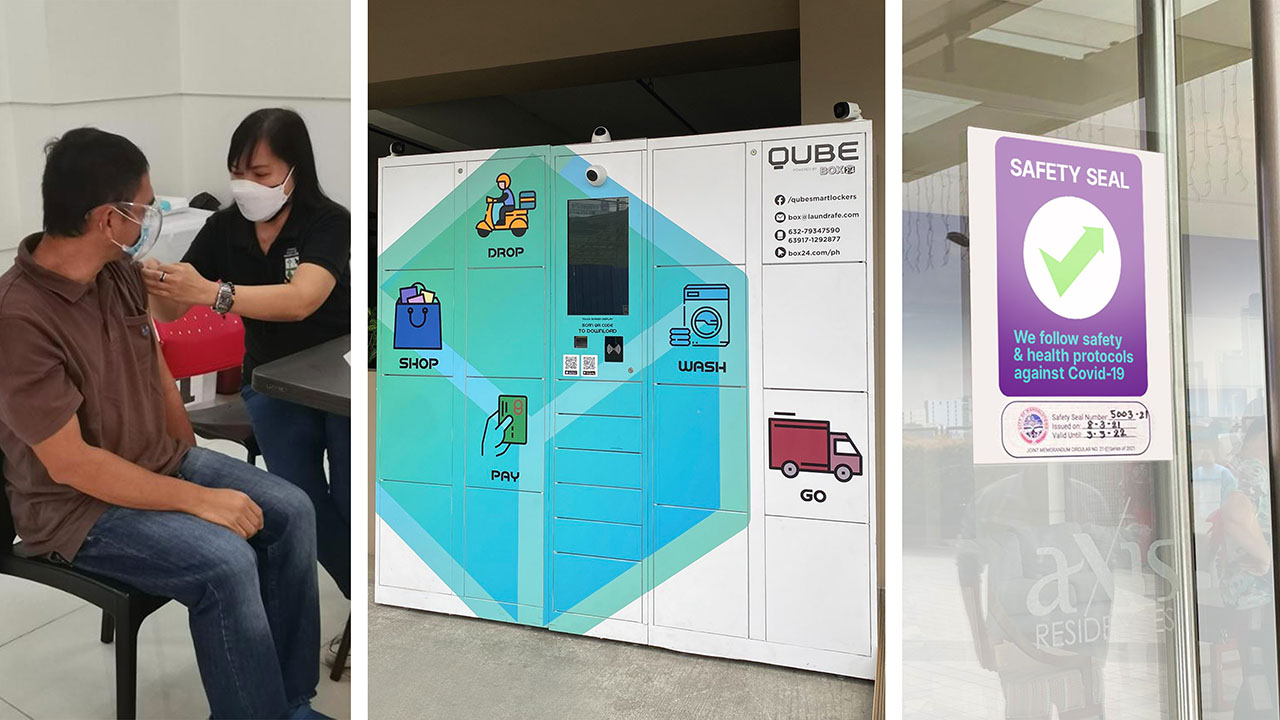 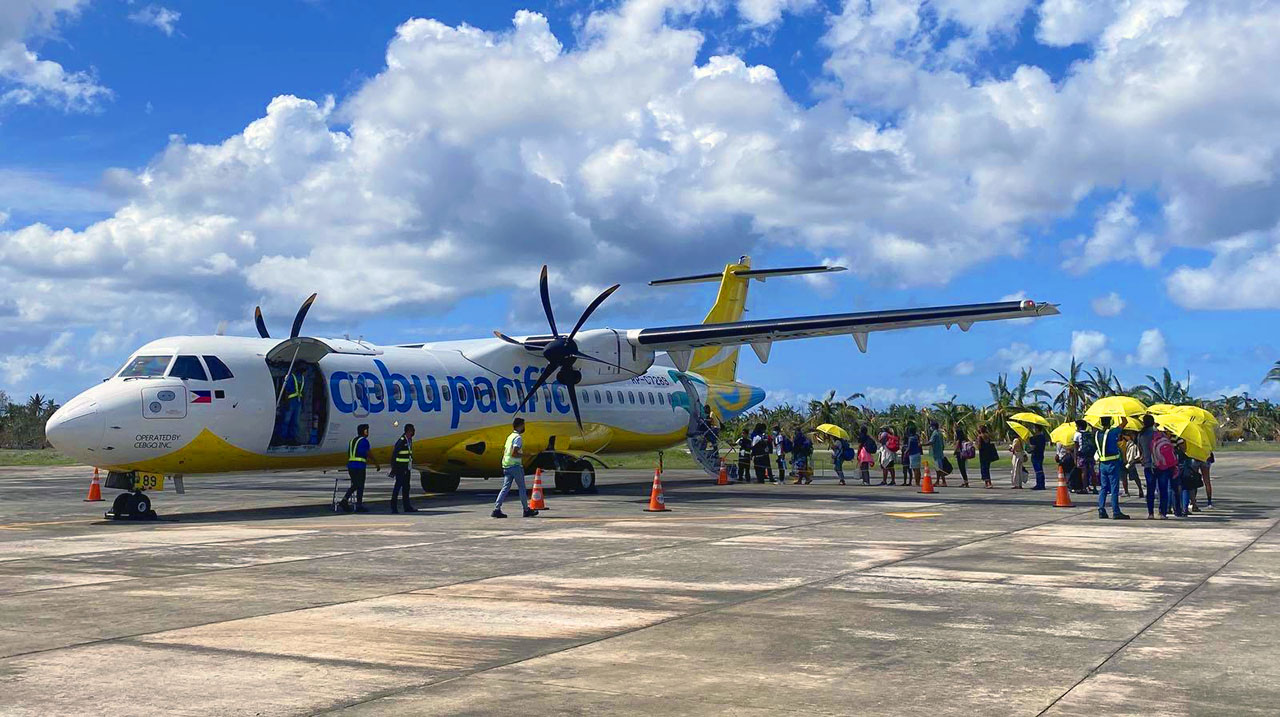